A Tunisian lawmaker and TV presenter were detained by Tunisian security forces on Sunday over their criticism of the country’s President Kais Saied. 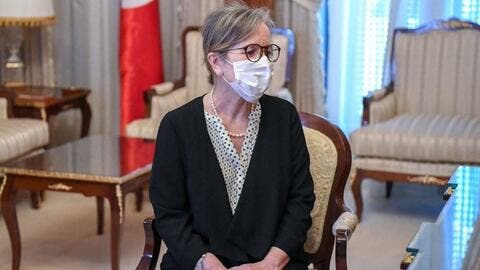 In a Facebook post, MP Abdellatif Aloui from Karama Party, which has 18 seats in Tunisia's 217-seat parliament, said security forces raided his home and took him into custody.

According to the lawyer, the two were arrested upon orders from the military judiciary on charges of “conspiring” against the Tunisian state.

The arrests were in connection with a TV program aired on Friday during which Aloui criticized recent “exceptional measures” taken by the Tunisian president.

There was no comment from the Tunisian authorities on the arrests.

On July 25, Saied ousted the government, suspended the parliament, and assumed executive authority. While he insists that his "exceptional measures" are meant to "save" the country, critics accuse him of orchestrating a coup.

The majority of parties in Tunisia reject Saied’s “exceptional measures”, with some accusing him of orchestrating a coup against the constitution. 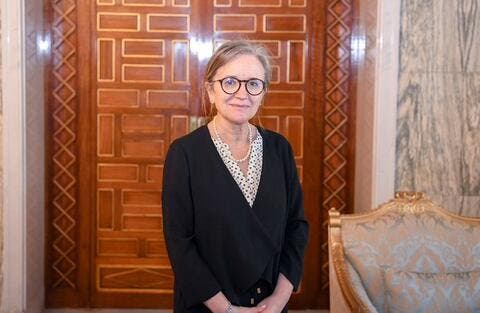 Other parties, however, think Saied’s decisions are correct in light of the political, economic and health crises the North African country.