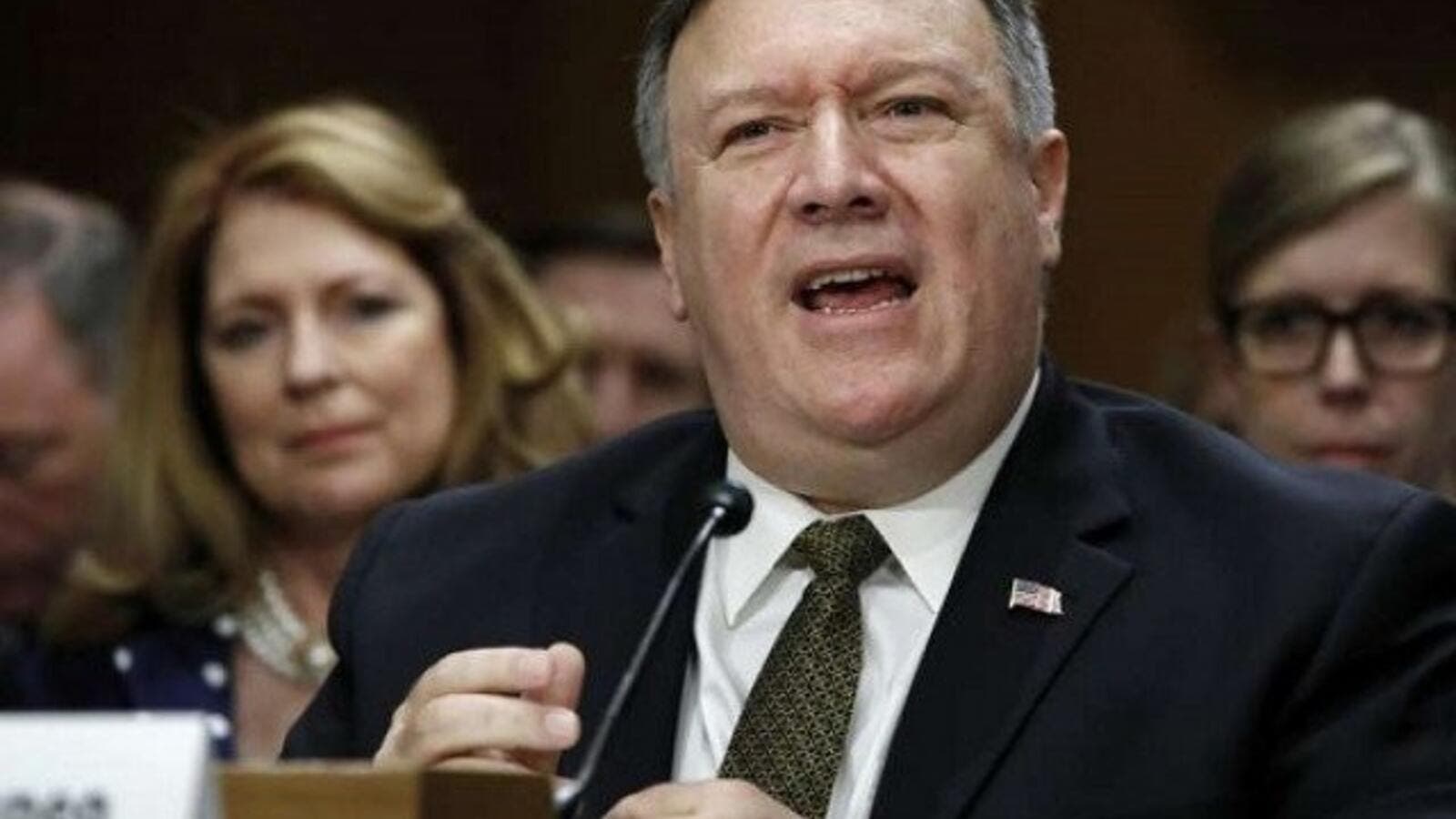 US Secretary of State Mike Pompeo accused on Tuesday Iran of using its embassies to plot terrorist attacks in Europe and warned Tehran that its actions have "a real high cost" after it threatened to disrupt Mideast oil supplies.

"Just this past week there were Iranians arrested in Europe who were preparing to conduct a terror plot in Paris, France. We have seen this malign behavior in Europe," Pompeo said in an interview with Sky News Arabia.

The US official said the administration takes the arrest of the diplomat "very seriously" and sees it as evidence that Iran is using diplomatic compounds in Europe and elsewhere as cover to plot terrorist attacks.

The official dismissed Iranian suggestions that it was a "false flag" operation intended to falsely accuse Iran of terrorism.

Meanwhile, Germany ordered on Wednesday that an Iranian diplomat held over a bomb plot be remanded in custody on charges of foreign intelligence activities and conspiracy to murder.

German prosecutors said that these charges did "not preclude" his extradition requested by Belgium.

The suspect, a Vienna-based accredited Iranian diplomat whom opposition groups have named as Assadollah Assadi, 46, was one of several suspects detained in Germany, Belgium and France over a plot to bomb an Iranian opposition rally in Paris on June 30.

They had planned to bomb the rally by the exiled National Council of Resistance of Iran (NCRI) group in Villepinte near Paris that was attended by several US politicians.

Assadi was believed to be a member of Iran's Ministry of Intelligence and Security, which is tasked with the "observation and fight against opposition groups inside and outside Iran", the prosecutors' statement said.

They said Assadi had in March ordered a married couple living in Antwerp "to carry out an explosives attack" on the annual rally and had handed them the explosives in a June meeting in Luxembourg.

The couple were arrested in Brussels on the day of the rally by Belgian security services who said they found them in possession of 500 grams (about one pound) of the volatile explosive TATP and a detonator.

They were identified only as Amir S., 38, and Nasimeh N., 33, and as being Belgian nationals of Iranian origin.

US President Donald Trump over two months ago abandoned the 2015 nuclear deal in which Iran had pledged to halt most nuclear activities in return for sanctions relief.

Washington considers Iran to be the world's biggest state sponsor of terrorism because of its links with the “Hezbollah” party in Lebanon, Hamas in the Palestinian territories and other networks in Iraq and Yemen.

News of the bomb plot broke in the week Iranian President Hassan Rouhani was visiting Switzerland and Austria to rally European support for the endangered nuclear agreement.

Pompeo intends to raise the need to scrutinize Iranian diplomats more closely when he meets with European counterparts in Brussels, where he was to accompany Trump at a NATO summit.