Published November 7th, 2021 - 12:02 GMT
German artist and environmentalist Arnd Drossel who has walked from Germany to Glasgow in athis giant metal ball is eenart at a protest rally during a global day of action on climate change in Glasgow on November 6, 2021, during the COP26 UN Climate Change Conference. ANDY BUCHANAN / AFP

Protesters rallied for climate justice across the world Saturday as the United Nations Climate Change Conference wrapped up its first of two weeks in Glasgow, Scotland. 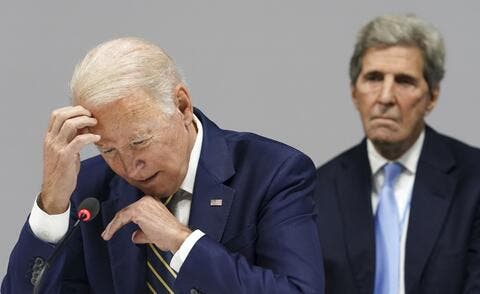 Young activists and students began protesting in Glasgow on Friday with a student march, civilian presentations and Swedish climate activist Greta Thunberg, but Saturday's protests are expected to include a broader range of groups and tens of thousands of demonstrators in the city, The Washington Post reported.

ITALY - Week after week thousands march for their freedom. Banned from their livelihoods unless they comply.

Wall to wall climate change protests on the news yesterday, but silence at the protests all over the world.

They are lying to you.#COVID19

The protests followed several meetings, speeches and agreements by world leaders during the conference, also known as COP26.

Dozens of demonstrators with the climate action group Extinction Rebellion blocked a bridge near the conference venue, sitting in a line across the road and using locks and metal chains to link themselves together, the Post reported.

Rallies for climate justice also took place worldwide, including Extinction Rebellion demonstrators lying a in street during a protest in Brussels, Belgium, on Saturday, CNN reported.

In Melbourne, Australia, Extinction Rebellion protesters used a large puppet of a burning koala in a demonstration for climate justice.

Meanwhile, inside the COP26 summit on Saturday, British actor Idris Elba, who serves as a U.N. ambassador for the International Fund for Agricultural Development, warned at a panel on food and agriculture that supply chains could be hit hard "if we don't figure out what to do around climate change and what it's doing to our food systems."

Earlier in the week, more than 40 countries, which did not include the United States and China, agreed to stop investing in the production of coal power over the next two decades. Also, during the conference, representatives from more than 100 countries announced they had signed agreement to end deforestation by the end of the decade. 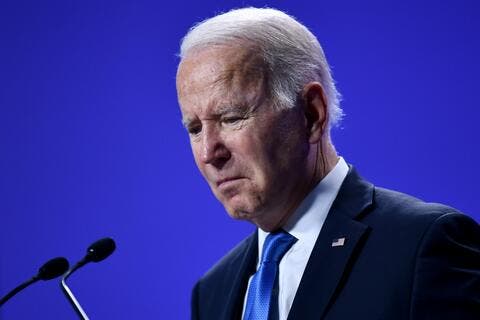 Former U.S. Vice President Al Gore, who starred in An Inconvenient Truth, an Oscar-winning climate change documentary, and U.S. climate envoy John Kerry expressed hope that progress was being made, the Post reported, but Thunberg called COP26 a "failure" Friday.

"It is not a secret that COP 26 is a failure," Thunberg told the crowd at Glasgow's George Square. "It should be obvious that we cannot solve a crisis with the same methods that got us into it in the first place."

Gaza Under Attack: The World Appeals For 'Deescalation'