Russian President Vladimir Putin held a televised address on Wednesday a day after announcing a referendum in four Ukrainian cities to become part of Russia. Luhansk, Kherson, Donetsk and Zaporizhzhia are expected to vote on Friday. 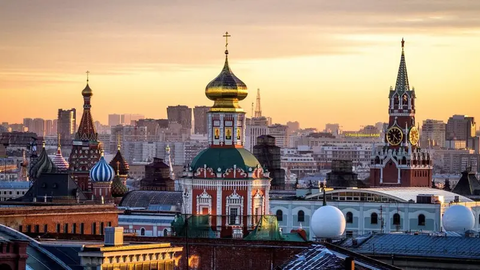 Putin has also requested the Russian government to allocate more budget to create arms and weapons amid the war in Ukraine which began 7 months ago.

According to local state media RT, Vladimir Putin has released a decree on mobilisation which will come into effect on Wednesday. The president stressed the need for a partial military mobilization in Russia.