Qatar is to Donate $500M For Gaza Reconstruction

Published May 27th, 2021 - 06:12 GMT
A Palestinian child rides his bicycle in front of the ruins of a building destroyed during recent Israeli bombing in Rafah, in the southern Gaza Strip, on May 26, 2021. Diplomatic efforts are underway to solidify a fragile Egypt-brokered truce that halted the fighting, with plans to rebuild the Gaza Strip where Israeli air strikes damaged infrastructure and levelled buildings. SAID KHATIB / AFP
Highlights
Qatar follows Egypt to provide $500 million to help rebuild the besieged Gaza Strip

The Qatari foreign minister says his country will provide $500 million to help rebuild the besieged Gaza Strip, after a ceasefire ended 11 days of the worst fighting in years between the Israeli regime and the Palestinian resistance groups based in the besieged coastal enclave. 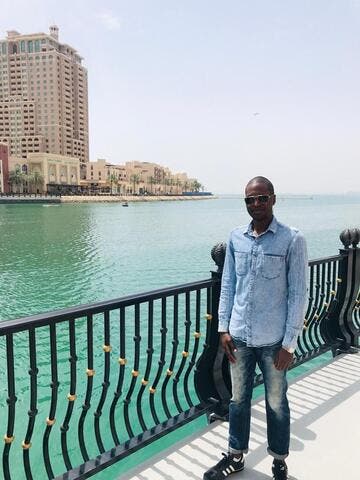 “The state of Qatar announces $500 million in support for the reconstruction of Gaza,” Sheikh Mohammed bin Abdulrahman Al Thani said in a tweet on Wednesday.

“We will continue to support our brothers in Palestine to reach a just and lasting solution by establishing their independent state,” he added.

The official Qatar News Agency (QNA) reported that the funds aim to help Palestinians in the Gaza Strip “face the life challenges posed by the recent Israeli attacks, and to contribute to the reconstruction of service facilities in Gaza … in addition to the homes that were destroyed.”

Qatar is one of the largest donors to the Gaza Strip, which has been under a crippling Israeli siege since June 2007.

Israel has waged three major wars against the enclave since 2008, killing thousands of Gazans each time and shattering the impoverished territory’s already poor infrastructure.

Israel launched its latest bloody bombing campaign on Gaza on May 10 after Gaza responded to the regime’s harassment of fellow Palestinians in occupied Jerusalem al-Quds and its attempts to steal their lands in the Sheikh Jarrah neighborhood of the city.

At least 253 Palestinians, including 66 children, were killed and more than 1,900 wounded in the Israeli bombardment of the densely populated coastal enclave. Israel’s military campaign brought widespread devastation, damaged infrastructure and leveled buildings in Gaza.

A ceasefire came into force in the Gaza Strip in the early hours of May 21 after Egypt brokered an agreement between Israel and Palestinian resistance factions to halt 11 days of conflict.

The UN Office for the Coordination of Humanitarian Affairs in the Occupied Palestinian territory said in a report that more than 90,000 people in Gaza had been displaced due to Israeli bombardment.

Blinken: The US is in the process of providing more than $360 million in assistance to #Palestinians, including $250 million announced in March and April.#Qatar announced $500 million for the reconstruction effort of the devastated Palestinian enclavehttps://t.co/8MdFX0gZHa

In a meeting between Qatar’s emir Sheikh Tamim bin Hamad Al Thani and the head of the Political Bureau of the Palestinian Hamas resistance movement, Ismail Haniyeh, in Doha on Sunday, the two sides discussed the recent developments in Palestine and ongoing efforts for the reconstruction of the Gaza Strip. 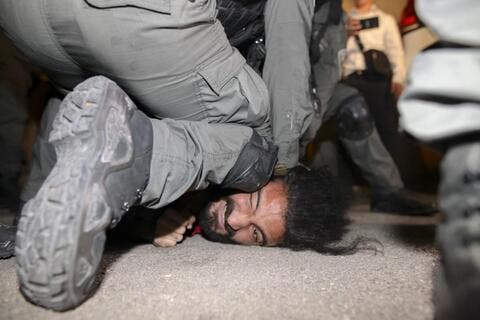 For his part, Al Thani reiterated Qatar’s support for the brotherly Palestinian people and their just cause.