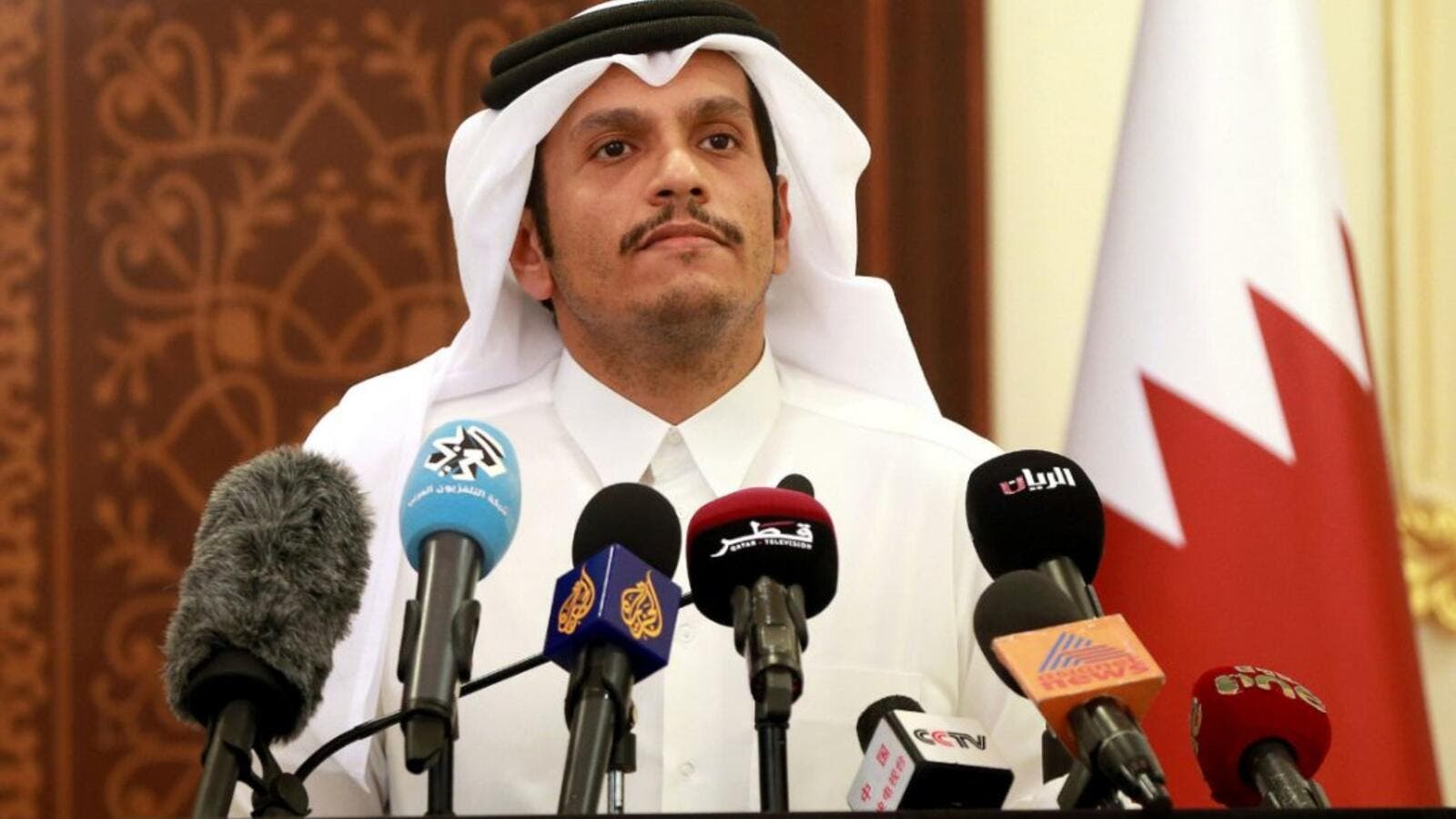 Doha said on Saturday that ultimatum issued by several Arab states to end a blockade on the country was "made to be rejected", according to Qatar's Foreign Minister Sheikh Mohammed bin Abdulrahman al-Thani said.

A list of 13 demands were issued to Doha on 22 June with Saudi Arabia, the UAE, Egypt, Bahrain and others giving Qatar ten days to comply.

This deadline expires after Sunday although there is no word about what possible punishments the Arab states could dish out.

"Everyone is aware that these demands are meant to infringe the sovereignty of the state of Qatar," Thani said at a press conference in Rome after meeting his Italian counterpart.

Saudi Arabia and the UAE led a group of countries last month who cut ties with Qatar and enforced a blockade on the landlocked country.

Among the demands was ending Doha's support for the Muslim Brotherhood, the closure of Al-Jazeera television, a downgrade of diplomatic ties with Iran, and the end of a Turkish military base in the emirate.

The UAE has threatened Qatar with a "divorce" from its Gulf neighbours, in an apparent threat to throw Doha out of the GCC.

Despite the threats and the blockade, which saw Qatar's food supplies from Saudi Arabia cut, Doha remains defiant.

During a visit a meeting in Rome with his Qatar counterpart, Italian Foreign Minister Angelino Alfano said the government was ready "to contribute to any initiative aimed primarily at restoring dialogue and easing tensions between those involved".

He also asked on the embargo countries "to refrain from any further action that could aggravate the situation".

Kuwait is the official arbitrator for seeking a settlement, though the US, Turkey and Russia are also attempting to mediate.

Washington has cautioned that some of the demands would be difficult for Qatar to accept, asking the Saudis for a clear list of grievances that are "reasonable and actionable".