Raids across Israel uncover hundreds of pounds of marijuana 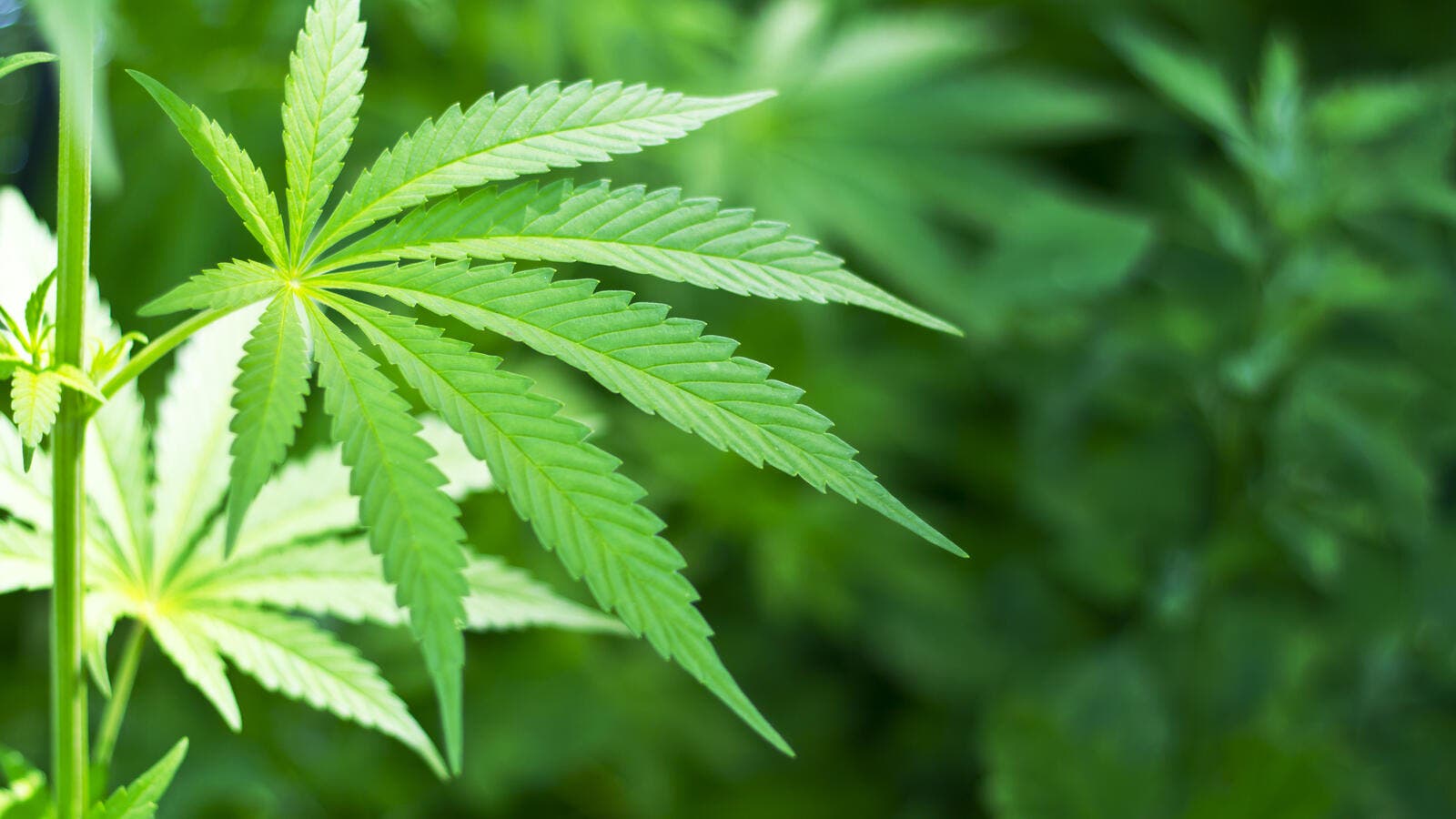 Marijuana is a growing problem in Israel. (Shutterstock)

Police executing a search warrant in Hod Hasharon found dozens of marijuana plants growing on the rooftop of an apartment in the city, the Sharon Subdistirct police said Wednesday.

Police believe the hydroponic marijuana garden was being tended by a 34-year-old Holon resident who was arrested at the scene. According to Army Radio, police said that the man is suspected of running the grow lamps by way of a pirated connection to a nearby electric supply, using up well over NIS 100,000 worth of electricity.

Also on Wednesday, the Tel Aviv District’s spokesman said that police seized 90 kilograms of marijuana during a raid on an apartment in the city, during which they arrested three suspects.

The cultivation of high-grade marijuana has soared in recent years, especially following the completion of the Egypt border fence in late 2013, which dried up the influx of hashish, leading to a sharp rise in the price of the drug. Many Israelis – both everyday citizens and associates of organized crime gangs – began growing marijuana in small and large operations, in particular in private houses. This includes private houses in suburban areas which in some cases have been rented out purely to use as grow facilities.

Police often are tipped off to the grow facilities by following the high surge in electricity consumption at private residences.

In one of the larger seizures in recent years, police in Ashdod in August raided a warehouse in an industrial district of the city, where they found more than 300 plants and over 500 pounds of harvested marijuana.