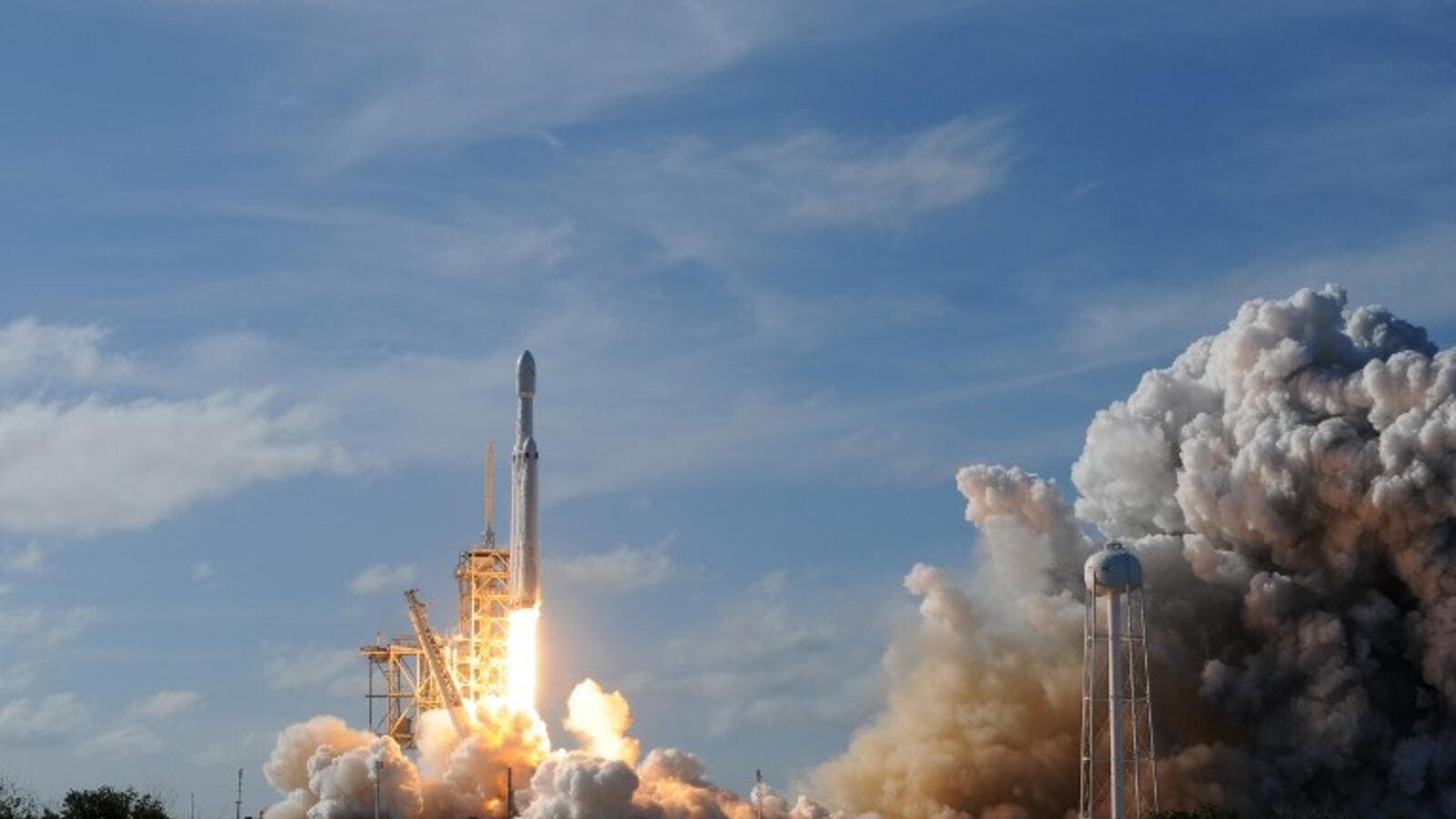 Rocket sirens sounded in Israel-occupied Golan Heights on Saturday, shortly after Israeli forces shot down an Iranian drone launched from Syria, according to the Israeli military.

The army gave no details about why the alarms rang out.

Earlier Saturday, Israeli forces shot down an Iranian drone launched from neighboring Syria and struck a number of Iranian targets inside the country.

An Israeli warfighter also crashed inside Israel during the raid.

Israel has occupied most of the Syrian Golan Heights since the 1967 Middle East War.