Iranian president Hassan Rouhani warned Saturday that a "fifth wave" of COVID-19 could sweep through the country as the Delta variant spreads and urged strict adherence to pandemic protocols. 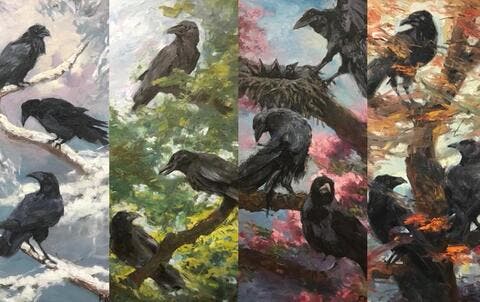 Rouhani, the country's outgoing leader, said the variant has already entered the country from the eastern and south-eastern borders and could trigger "a fifth wave of the pandemic," the Mehr News Agency reported.

He issued the warning as the Iranian health ministry confirmed that more than 8,300 new COVID-19 cases and 111 deaths from the illness were recorded across the country in the preceding 24 hours.

The official count of deaths in Iran since the pandemic began rose to 84,627.

Rouhani's Saturday warning echoed comments he made earlier in the week at a meeting of Iran's National Task Force Against Coronavirus in Tehran, during which he declared that because of the spread of the Delta variant, the only way to avoid a fifth wave of the pandemic is to "fully comply with health protocols."

"Considering the atmosphere we are in, in order not to face the previous restrictions and the cities not to turn red again, we need to fully observe the protocols so that we do not have to impose severe restrictions again," the president said Thursday, according to his official website. 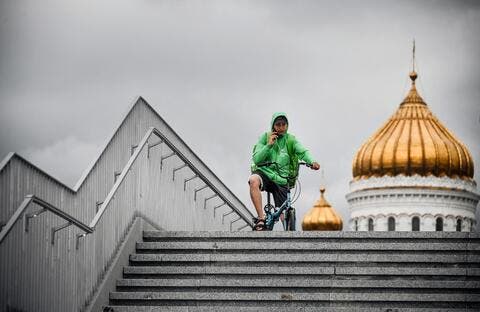 A vaccine shortage, he claimed, had been "eliminated" through "the import of foreign vaccines and the use of domestically produced vaccines," resulting in an accelerated pace of inoculations.

Rouhani said his government "promises to vaccinate the target group" by the end of his term in office early next month, when he will be replaced by hardliner cleric Ebrahim Raisi.