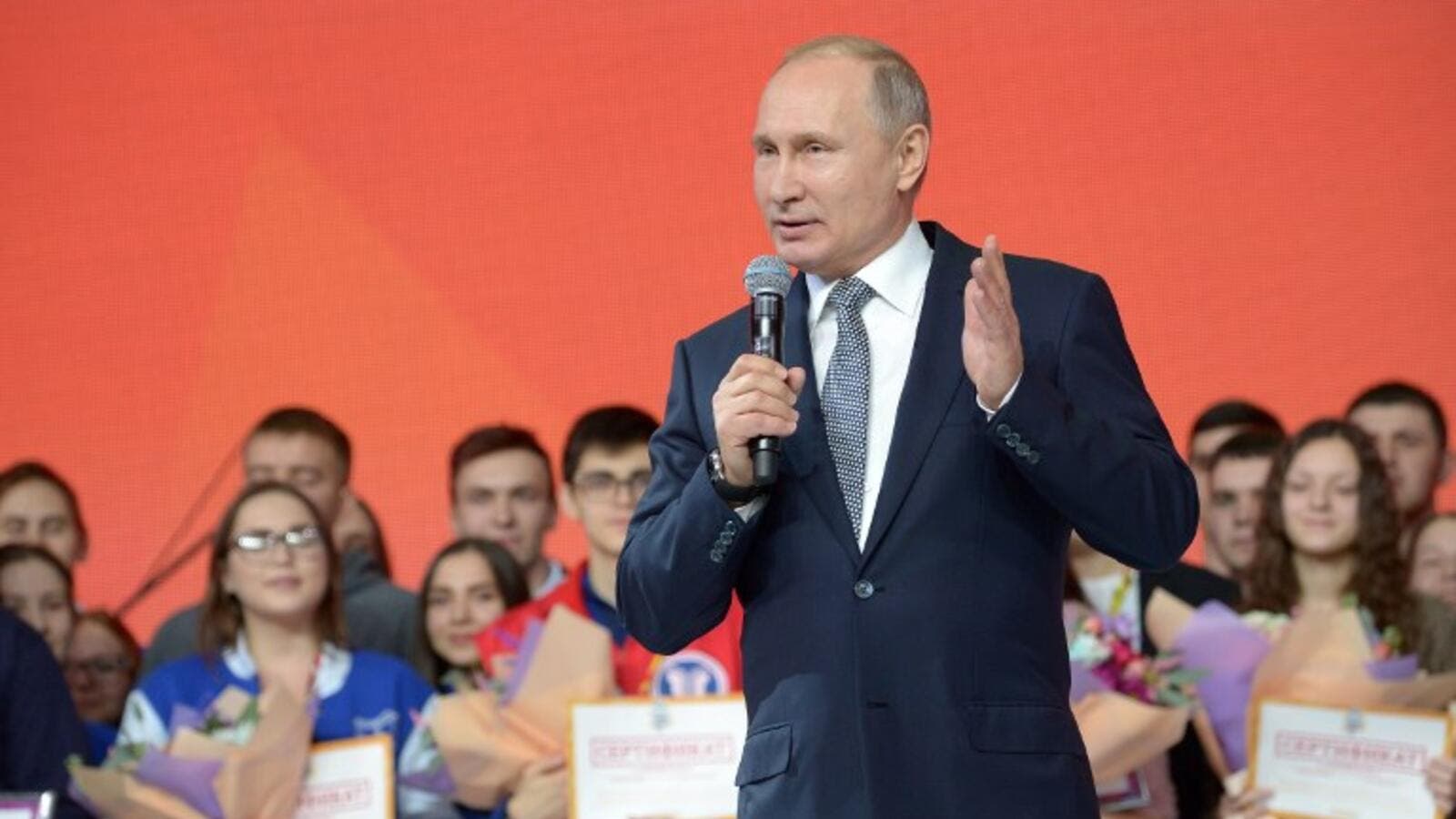 Russia on Thursday officially invited Lebanon to a planned summit meeting in Sochi over the Syrian crisis, slated for Jan. 29-30, according to Russia’s ambassador in Beirut.

“We invited Lebanon to the Sochi summit meeting,” Russian Ambassador Alexander Zaspkin said in a news conference after the meeting with Lebanese Foreign Minister Gebran Bassil in Beirut.

"The Sochi meeting will be a very important step towards providing a political solution in Syria. In this congress, which will help Geneva negotiations, we will discuss the political solution issues based on U.N. Security Council resolution 2254," he said.

Alexander Lavrentiev, Moscow's envoy on Syria, said on Jan. 20 that, Russia, Turkey and Iran had reached consensus on a list of countries that will participate in the summit.

On Dec. 22, Russian Foreign Minister Sergey Lavrov said all participants in the Syria talks in Geneva would be invited to the Sochi gathering.

The guarantor countries Russia, Iran and Turkey, had agreed to gather for Syrian peace talks in southern Russian city of Sochi on Jan. 29-30.

Syria has been locked in a vicious civil war since early 2011 when the Assad regime cracked down on pro-democracy protests with unexpected ferocity.

Since then, hundreds of thousands of people have been killed and more than 10 million others displaced, according to U.N. officials.

A Small US Base In Syria At The Heart Of The New Syrian War
This article has been adapted from its original source.