Published April 15th, 2021 - 08:45 GMT
A protestor holds a slogan which reads in Japanese "Don't release the radioactive water" during a rally against the Japanese government's decision to release treated water from the stricken Fukushima Daiichi nuclear plant into the sea, outside of the prime minister's office in Tokyo on April 13, 2021. Yuki IWAMURA / AFP
Highlights
Russia, Taiwan express growing concerns over Fukushima water release

Russia and Taiwan are expressing grave concern after Japan said it is prepared to release treated radioactive water into the sea. 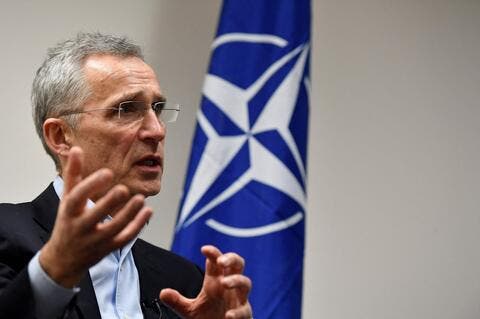 NATO Urges Russia to Pull Back From The Ukraine Border

"We express serious concern...and expect the government of Japan to demonstrate due transparency, informing the states concerned about its actions that might pose a radiation threat," Maria Zakharova said in statement.

"We are waiting for more detailed explanations on all aspects of the planned discharge of radioactive water into the ocean."

"We hope that Tokyo would approach this important issue with all due seriousness, will take the necessary measures to minimize the negative impact on the marine environment...and will not create difficulties for other states' economic activities, such as fishing," Zakharova said.

Opposition to the Japanese decision is growing in the region despite reassurance from the International Atomic Energy Agency. IAEA Director General Rafael Grossi had said Tokyo's water disposal method is both "technically feasible and in line with international practice."

Taiwan, a key U.S. partner in the region, has also expressed concerns.

Taiwanese presidential office spokesman Xavier Chang said in a statement that Taipei has on "several occasions" expressed "strong concern" about the Japanese decision, on behalf of the "people of Taiwan and environmental organizations."

Taiwan's Atomic Energy Council said in a separate statement that it had expressed its opposition to the wastewater dump to the Japan-Taiwan Exchange Association, Japan's de facto embassy in Taiwan. Its opinion has not impacted Japanese policy, Taiwanese news service CTWANT reported. 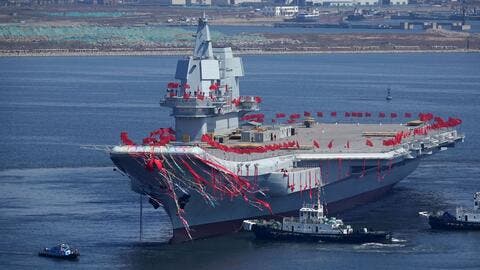 How Will Arab Economies Grow in 2021?