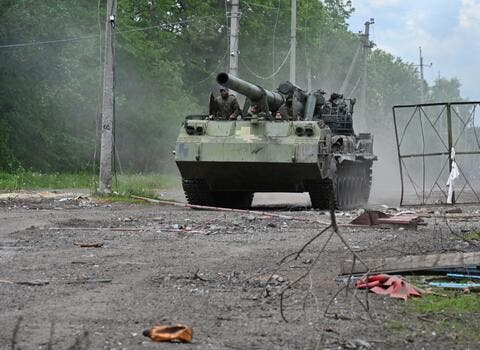 Lavrov and his accompanying delegation were received at the King Khalid International Airport by Saudi officials.

While no further details on the meeting were immediately available, Lavrov, who also visited Bahrain earlier in the day, is expected to meet foreign ministers from the Gulf Cooperation Council states on Wednesday.