Published June 28th, 2022 - 06:11 GMT
Russian President Vladimir Putin waves as he attends a "BRICS Plus" virtual summit gathering the leaders of 17 countries, including China, India, Brazil and South Africa at the Novo-Ogarevo state residence, outside Moscow, on June 24, 2022. (Photo by Mikhail Metzel / SPUTNIK / AFP)
Highlights
It has not been decided yet whether he will take part via video conference or attend event in-person, says president’s aide

Russian President Vladimir Putin has accepted an invitation to take part in the G20 summit in Indonesia in November, his aide announced Monday. 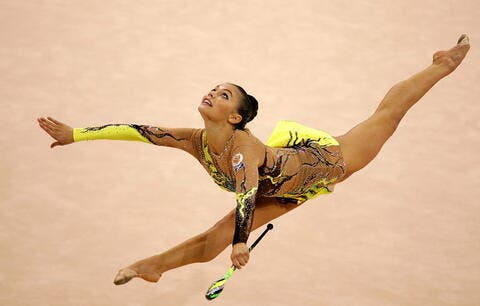 But the decision about the format -- in-person attendance or videoconference -- has not been made yet, Yury Ushakov said at a press briefing in Moscow.

"Yes, we have confirmed (his) participation. They have invited (him) to an offline meeting, but there is a lot of time. I hope that the pandemic will allow this important forum to be held in an offline format," he said.

He noted that Indonesia sent an official invitation despite strong pressure from Western countries.

The format of participation will be discussed at Putin's meeting with Indonesian President Joko Widodo, who will pay an official visit to Russia on June 30, Ushakov noted.

"We thanked (Indonesia) for the invitation and said we would be interested in participating. There's still a lot of time. We'll see. So far, that's it," he added.

In a separate statement, the Kremlin said Putin had a phone call with Brazil’s President Jair Bolsonaro.

"The presidents focused on the problems of global food security. The President of Russia gave a detailed assessment of the causes of the difficult situation on the world market of agricultural produce and fertilizers. The importance of restoring the architecture of free trade in foodstuffs and fertilizers, which was collapsed by Western sanctions, was emphasized," the statement said.

Putin stressed that Russia is committed to meeting its obligations to ensure uninterrupted supplies of Russian fertilizers to Brazilian farmers, the statement added.

"The parties confirmed their mutual intention to consistently strengthen the strategic partnership between the two countries, including the further expansion of mutually beneficial cooperation in various fields including agriculture and energy," it said.

⚡️Putin has confirmed that he will go to the G20 summit in November, in which Zelenskyi will take part.

This was announced by the assistant to the Russian President Yurii Ushakov, – Interfax reports. 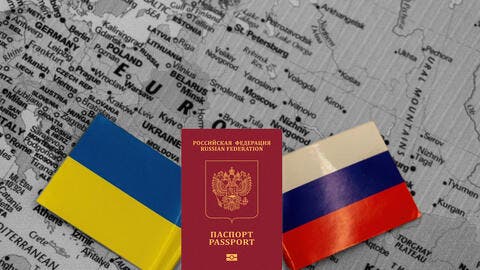 Some issues on the international agenda were also addressed, including Brazil's rotating presidency at the UN Security Council starting on July 1.

It was also agreed to continue maintaining contact at various levels.