Saad Hariri Back in Beirut For Another Go! 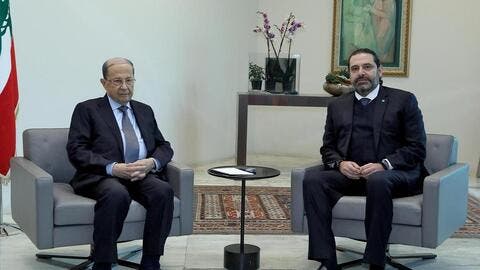 Aoun, Hariri Maybe Talking Again But Will They Agree on a Cabinet?

Saad Hariri onboard his 737BBJ8 VP-CKA has returned to Beirut Sunday at 6:46pm https://t.co/TIpYK6dxlU pic.twitter.com/vS1S2xwY6j

“He will study the new developments resulting from Speaker Nabih Berri’s initiative and in light of that he will make new choices or a new decision,” Alloush said in an interview with Radio All of Lebanon (93.3).

“Communication with Hariri as part of the new initiative only started 48 hours ago,” Alloush revealed, criticizing President Michel Aoun for “sending two cabinet formats to Maronite Patriarch Beshara al-Rahi,” adding that such a move “confirms that the President’s camp seeks to disrupt things when they lean toward a solution.” 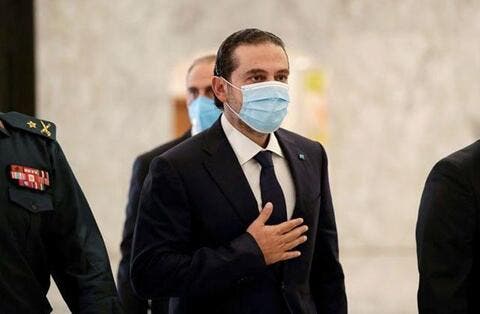 Alloush also underlined that Hariri is “open to working on posts and names” but will never accept giving any camp a one-third-plus-one share nor granting the President the justice and interior portfolios.