Published May 24th, 2021 - 08:03 GMT
Arab Coalition has thwarted Houthi attack in the Red Sea
Highlights
In December, Saudi Arabia said a tanker anchored at the Jeddah port was hit by an explosive-laden boat

The Arab Coalition has thwarted an attack by the Houthi militia using a booby-trapped boat in the southern Red Sea on Monday, TV news channel Al-Arabiya reported. 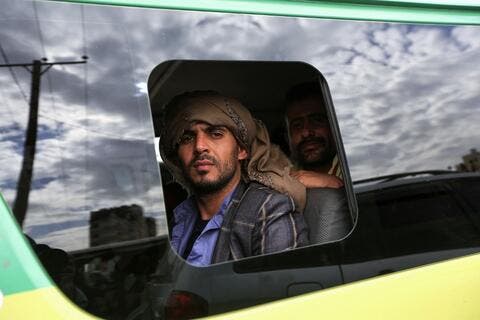 The militia continues to threaten shipping lines and global trade, the coalition said.

The Houthis are using the Stockholm Agreement as an umbrella to launch hostile attacks from Hodeidah, the coalition added.
Vessels have previously come under attack in Red Sea waters.

In December, Saudi Arabia said a tanker anchored at the Jeddah port was hit by an explosive-laden boat. 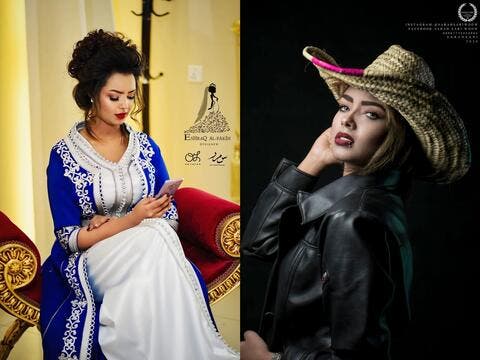 This followed a separate incident at another Saudi terminal on the Red Sea where a tanker was damaged by an explosion. 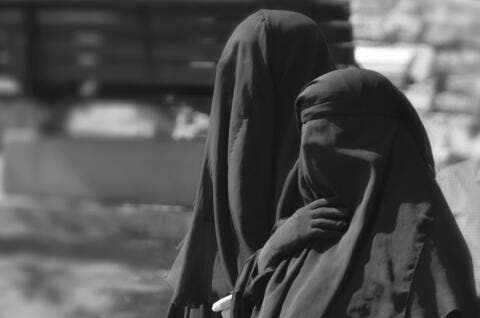