Saudi Calls on The World to Prevent Iran From Going Nuclear

Saudi ministers said on Tuesday that the Kingdom calls for international efforts untied to prevent Iran from acquiring nuclear weapons. 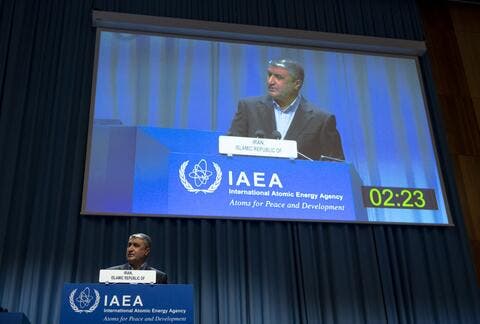 During its weekly meeting, chaired by King Salman from NEOM, the Saudi Cabinet restated the Kingdom’s position laid out at a recent International Atomic Energy Agency meeting.

The US has measures in case the diplomatic approach does not work with Iran, reports Reuters.#USA #Iran #Israel pic.twitter.com/JWspZTC5K6

During the meeting last week, Prince Abdullah bin Khaled bin Sultan, the Kingdom’s representative to the agency, called on Iran to fully comply with the IAEA’s safeguard agreements under the 2015 nuclear deal.

“Iran’s nuclear blackmail must be stopped,” he said.

At the start of the cabinet meeting on Tuesday, King Salman congratulated the Kingdom on the 91st National Day and said he looked forward to more accomplishments to achieve further progress and prosperity. 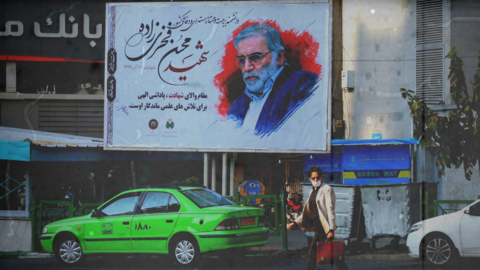 Who will hold Iran accountable for its illicit race to nuclear weapons? https://t.co/f6I64aSqLo

The cabinet was briefed on a number of meetings between the king and foreign leaders, including a message to Algerian President Abdelmadjid Tebboune, about enhancing joint cooperation.