Saudi Crown Prince Mohammed bin Salman is scheduled to visit the Sultanate of Oman on Monday. 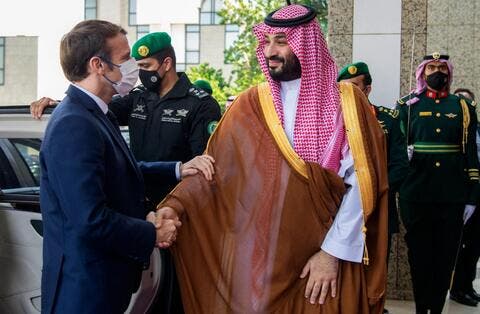 A statement by the Omani Royal Court said the visit is “an affirmation of the historic relations between Oman and Saudi Arabia."

Issues of mutual concern will be discussed during the visit “to serve the interests of the two countries and meet the aspirations of their peoples towards a more prosperous future,” the statement read.

"Saudi Crown Prince Mohammed bin Salman is heading to Qatar in the coming days as part of a five-day Gulf tour starting from Monday. The tour will begin in Oman, followed by Bahrain, Qatar, the UAE, and Kuwait."https://t.co/spJTMghnou 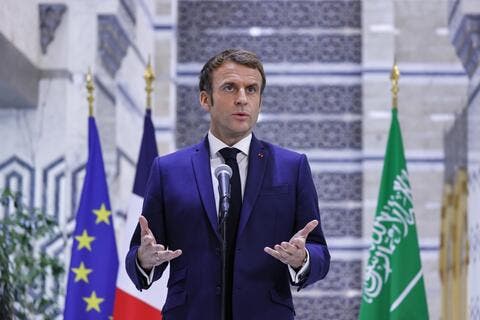 Monday’s visit will be the first by bin Salman to neighboring Oman, which Saudi Arabia has had a cool relationship with over its cordial ties with Iran.