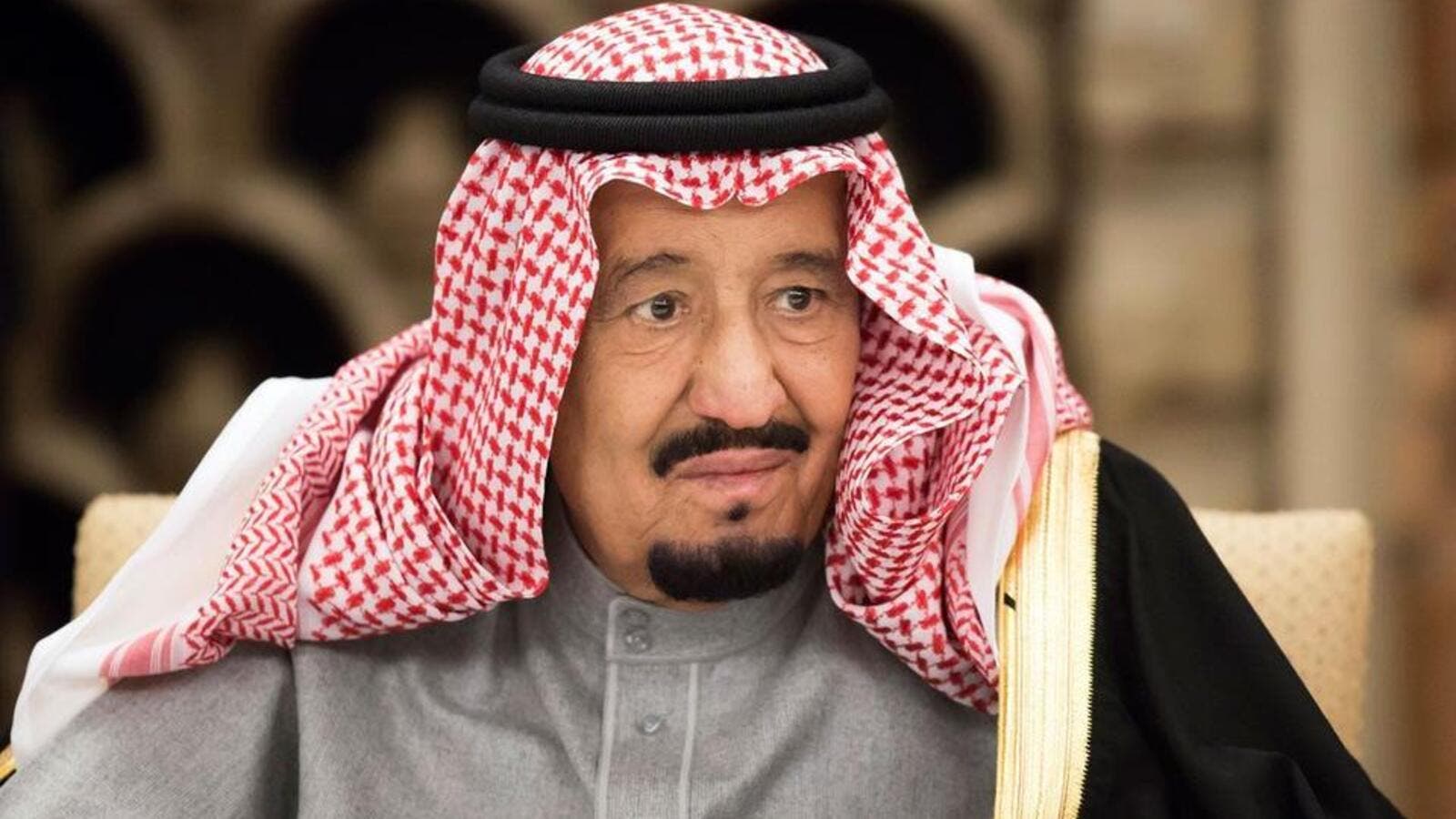 The arrests came hours after an anti-corruption committee, under Crown Prince Mohamed bin Salman, was formed by a royal decree (AFP/File)

Saudi Arabia late Sunday said it will freeze the assets of dozens of businessmen and officials detained in a major anti-corruption purge.

“The amounts, which prove to be linked to corruption issues, would be returned to the treasury of the State of Saudi Arabia,” the Information Ministry said in a statement.

On Saturday, Saudi authorities detained 11 princes, four sitting ministers and a dozen of former ministers in a massive anti-corruption sweep.

The arrests came hours after an anti-corruption committee, under Crown Prince Mohamed bin Salman, was formed by a royal decree.

According to the official SPA news agency, the anti-corruption committee has the authority to investigate, arrest, ban from travel, disclose and freeze accounts and portfolios, track funds and assets of individuals involved in corruption.

The committee has already announced that it would reopen the case of the 2009 Jeddah floods in which more than 100 victims died, and investigate the outbreak of the Coronavirus, also known as Middle East Respiratory Syndrome (MERS) in 2012.