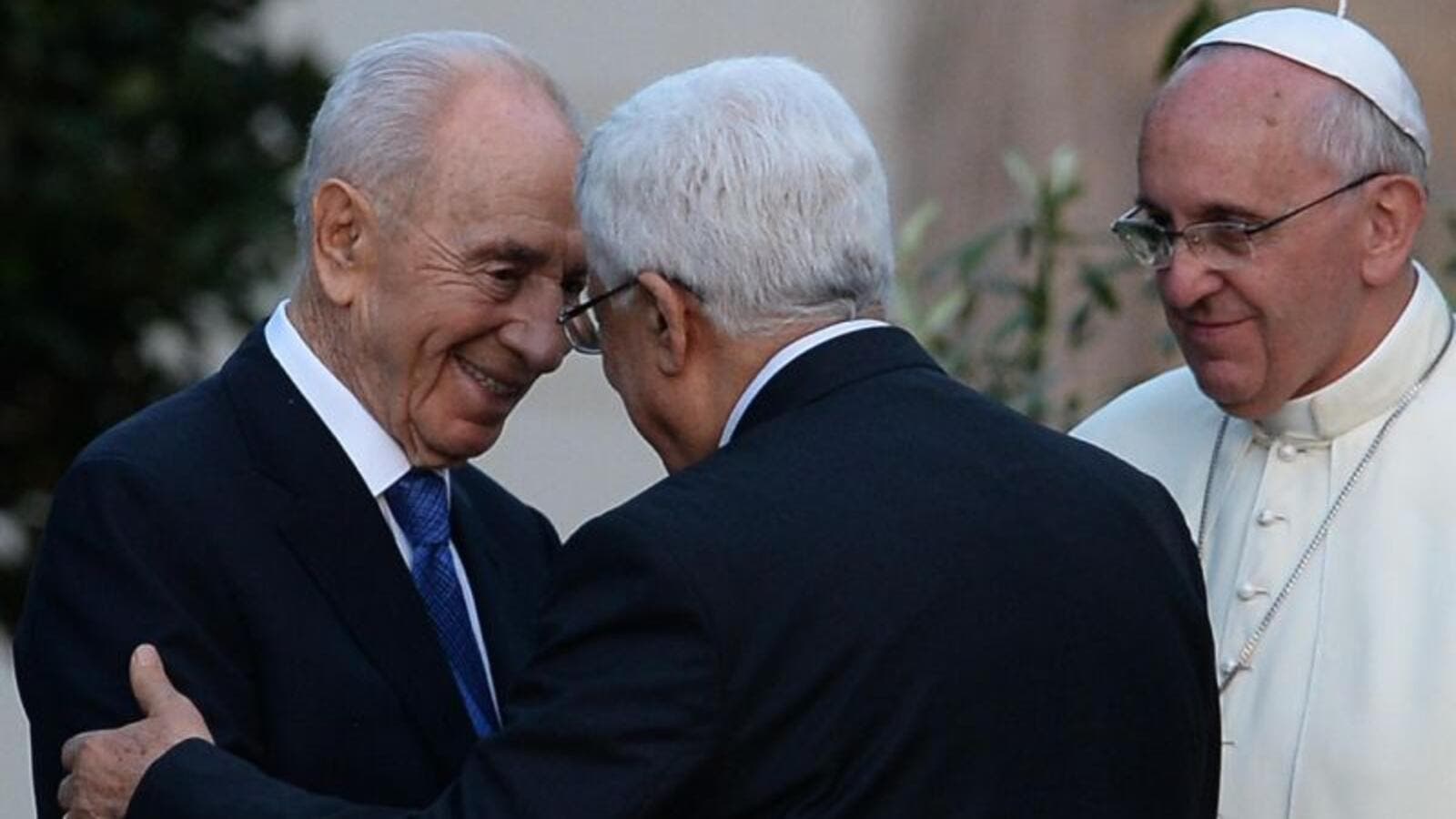 Former Israeli president Shimon Peres suffered a serious stroke Tuesday and was in intensive care in a hospital near Tel Aviv, the director of the hospital said.

The 93-year-old is breathing with the help of a respirator and is undergoing further examinations, said Yitzhak Kreiss.

"These are difficult hours for me and my family," said Peres' son Chemi. "The time will come when we must make some decisions," he said, depending on how things develop.

The Polish-born Peres suffered a light heart attack in January and received a pacemaker last week. He had appeared to be in poor health at an appearance in July.

Peres served as prime minister for eight months after the assassination of premier Yitzhak Rabin in 1995 and for a brief term between 1984 and 1986, under a rotation agreement with Yitzhak Shamir.

He later was elected Israel's ninth president and served from 2007-14, repeatedly expressing himself politically, which is unusual for the office.

Despite his advanced age Peres worked unabatedly for reaching an understanding between Israel and Palestiians through his Peres Center for Peace in Tel Aviv, among other organizations. He has continued to hope for a peaceful resolution to the Middle East conflict between Israel and the Palestinians.

Editor's note: This article has been edited from the source material.