Sirens were heard in Japan after a North Korean mid-range ballistic missile passing through its skies, NHK Newsline reported on Tuesday. 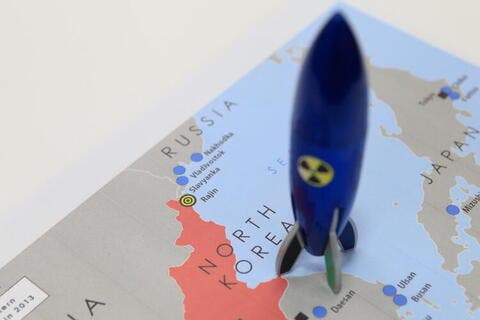 Japan's national TV told civilians to head to the nearest shelters. The missile may have fallen into the Pacific Ocean.