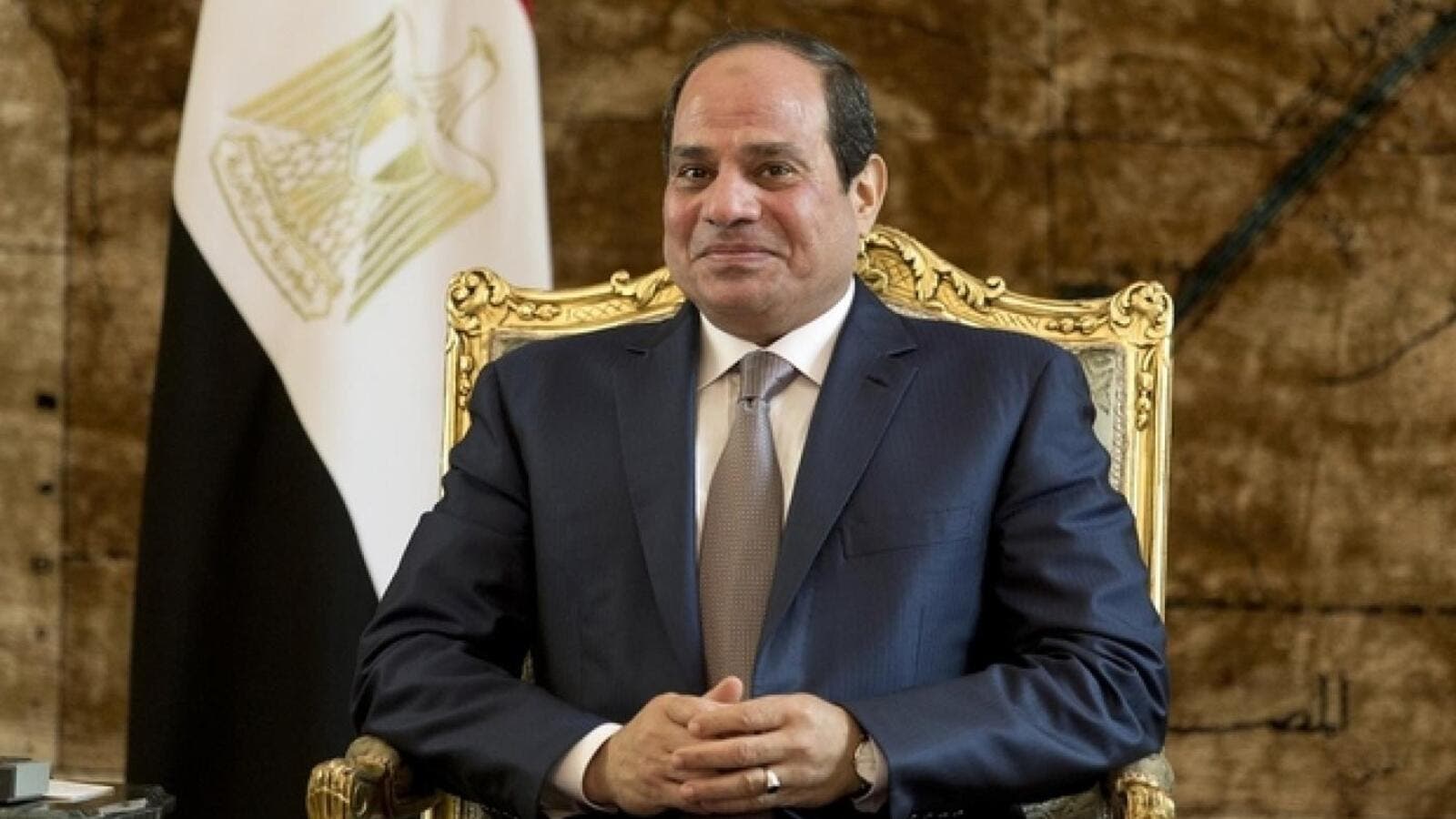 “I give the railway utility one of the best military officers,” Sisi said, adding that Wazir approved the appointment by saying, “I’m at the disposal of the people of Egypt at any time.”

Sisi clarified that House of Representatives must vote for Wazir’s appointment before he can take the ministerial post.

The President was confident that the citizens of Egypt will see modern utility in the railways by June 30th, 2020, and asked the army, police and other state authorities to help Wazir in modernizing Egypt’s railways.

Prime Minister Mostafa Madbouly accepted the resignation of Transport Minister Hisham Arafat, according to a Cabinet statement, following a train crash at Cairo’s Ramses Station on Wednesday which left over 20 people dead and 40 injured.

The locomotive collided with the pavement at the end of the line at high speed, causing its fuel tank to explode and triggering a massive fire, officials said.

Six railway workers have been arrested in response to the incident, charged with counts of negligence and manslaughter.