President Abdel Fattah El-Sisi revealed that attempts to destroy Egypt had been thwarted. 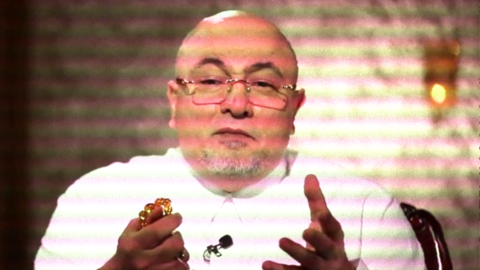 In a speech at an event on Saturday, El-Sisi said that this outcome was thanks to the Egyptian people who had “confronted attempts to sabotage the country.”

“We were expected to reach the stage of ruin and fight amongst each other,” he told the audience.

“Those who were fighting us did not know that they were a tool for destroying the country, and the Egyptians were the ones who confronted these with their sons who were martyred in defense of the homeland, and contributed to the process of correction and change.”

He addressed the people present and said: “Through you, I salute the whole Egyptian people.

“I am always frank and honest, and I speak according to my understanding and knowledge and to the honesty that I need to talk to people.”

He said there was a need to rearrange and distribute the package of support measures provided to people in light of the state’s orientation toward development and progress.

The value of annual support measures was more than EGP275 billion ($17.5 billion) and

“I am addressing issues that no one has addressed. I am taking the difficult path and not the easy one. The government is working with the aim of developing the state.” 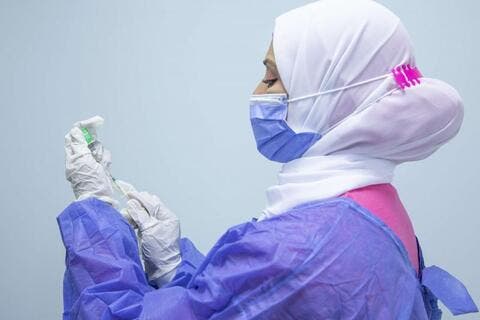 He stressed that any state official was required to make the greatest effort to change the current situation.

He also said that the development of the Egyptian countryside would cost the state from EGP700 billion to EGP800 billion in three years.