More than 70% of South Sudan’s population will struggle to survive the peak of the annual ‘lean season this year as the country grapples with unprecedented levels of food insecurity caused by conflict, climate shocks, Covid-19, and rising costs, an aid agency warned on Friday 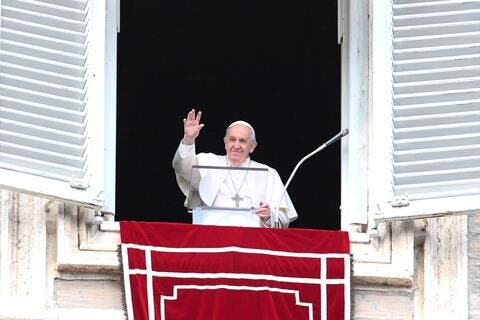 The United Nations World Food Programme (WFP) said while global attention is focused on Ukraine, a “hidden hunger emergency” is engulfing South Sudan with about 8.3 million there, including refugees, facing extreme hunger in the coming months.

8.3M people in #SouthSudan will face extreme hunger this year⚠️

WFP is working not only to alleviate these immediate needs, but also to support communities to restore their own resilience and be better prepared to face new shocks.#SSOT pic.twitter.com/fiWoj1BpKM

Particularly at risk, the agency said, are tens of thousands of South Sudanese who are already severely hungry following successive and continuous shocks and could starve without food assistance.

The impact of the climate crisis and ongoing conflict have led to large scale displacement, livelihoods losses, the destruction of arable land and crops as well as rising food prices, threatening the survival of communities living in some of the most isolated areas in the South Sudanese states of Jonglei, Lakes, Unity and Warrap.

“The extent and depth of this crisis is unsettling. We’re seeing people across the country have exhausted all their available options to make ends meet and now they are left with nothing,” said Adeyinka Badejo, Deputy Country Director of the WFP in South Sudan.

While providing critical food and nutrition assistance to meet the immediate needs of populations at risk, WFP simultaneously implements resilience building activities, to help these communities cope with sudden shocks without losing all their productive assets.

“Given the magnitude of this crisis, our resources only allow us to reach only some of those most in need with the bare minimum to survive, which is not nearly enough to allow communities to get back on their feet”, noted Badejo.

She added, “WFP is working tirelessly not only to cater for these immediate needs, but also to support communities to restore their own resilience and be better prepared to face new shocks”.

In 2021, WFP reached 5.9 million people with food and nutrition assistance, including more than 730,000 people in South Sudan who benefited from livelihoods activities.

#SouthSudan to face its worst hunger crisis yet: @WFP https://t.co/pcPmMRbhCT via @FRANCE24

In Greater Jonglei and Unity States, where unprecedented floods and localized conflict prevented people from reaching their cultivated fields, WFP supported people with cash assistance to buy food and other basic needs, provided communities with tools to protect and maintain critical assets, and trained young people in food-related programmes, including post-harvest management.

To help communities prepare for the impact of floods, WFP built dikes in areas at risk such as Bor in Jonglei State, where constructing an 18km barrier enabled thousands of displaced families to return to their homes. 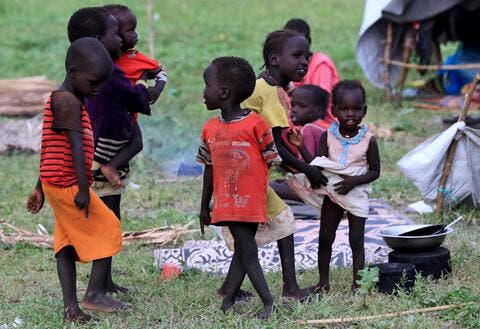 In areas not affected by floodwaters, WFP said it worked with community members to clear and cultivate more than 40,000 acres of land to grow food, thereby enabling smallholder farmers to be more self-reliant year-round.