Published June 21st, 2021 - 11:32 GMT
Sudan summoned the Ethiopian Chargé d’Affaires on Saturday over a border attack by suspected Ethiopian militias that killed and wounded several Sudanese army personnel as well as civilians. (AFP)
Highlights
Border tension will be reduced between Sudan and Ethiopia.

Sudan and Ethiopia agreed to reduce tensions along their contested border, following a meeting of military officials from both sides on Sunday. 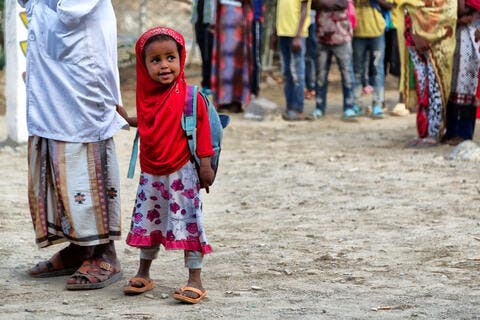 Military delegations from Sudan and Ethiopia met in the Galabat town of Gedaref State in eastern Sudan.

The Sudanese side was headed by Brigadier General Babikir Ibrahim al-Haj, commander of the intelligence of the eastern military region, while the Ethiopian delegation was chaired, the head of North Gondar in the Amhara Region.

The meeting, which lasted for hours, reviewed the security threats to both sides including the repeated attacks on Sudanese farmers and herders by armed Ethiopian militias, and Ethiopian fears of the establishment of camps in eastern Sudan to host refugees from the Tigray and Qumuz nationalities.

'' Sudan and Ethiopia agreed to reduce tensions along their contested border, following a meeting of military officials from both sides on Sunday.' https://t.co/9kSGRpjvnd

The Sudan Tribune learned that the two parties agreed to halt the attack of the Ethiopian militiamen from the Amhara region who used to carry out bloody attacks on Sudanese farmers and kidnap some of them.

The meeting further agreed to combat human trafficking, drug and arms smuggling. Also, the military from both sides reached an understanding to exchanging information about the prisoners, the reasons for their arrest and possible release.

The two parties reaffirmed the need to prevent military training for the Ethiopian refugees, to expel farmers from the military areas, and maintain the status quo on the border, a military source told the Sudan Tribune after the meeting.

Ethiopian officials several times said the refugee camps are used as a rear base for rebel groups.

The refugee camps are managed by the UN, Sudanese agencies for refugees and humanitarian INGOs.

The two military delegations agreed the demarcation of the international border should be discussed at the level of political leadership between the two countries.

The last meeting of the joint political committee between the two countries was held in Khartoum in December 2020.

Some promising news: #Sudan & #Ethiopia agreed to reduce tensions in border region after hours-long meeting between military officials from both sides https://t.co/TVwvMlnGnp https://t.co/uCCJg2m2T4 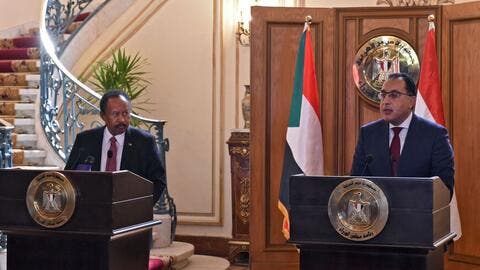 At the time, the Ethiopian delegation requested to discuss the border delimitation but the Sudanese sides rejected the request pointing to the border agreements of 1902, 1903 and 1972 between the two countries.

Ethiopia, which is under international pressure over the human rights violation in the Tigray Region, holds the delayed national and regional elections on Monday 21 June.