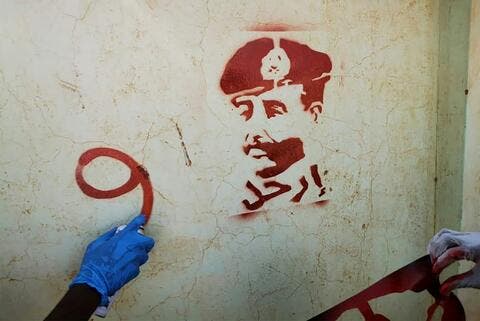 At least 87 teachers were arrested during demonstrations in the capital city of Khartoum in opposition to the military assuming power and appointing members of former dictator Omar al-Bashir's regime to educational roles, the Sudanese Professionals Association said.

The teacher's union said that security forces used tear gas to disperse the sit-in at the education ministry building.

Tear gas was also deployed to break up protests in the Burri neighborhood, witnesses said according to CNN.

Protests also took place in the cities of Medani, Nyala and Atbara Sunday.

Some hospital workers and other medical staff were also on strike Sunday although some continued to work as plans for the protests failed to reach them after internet services were badly disrupted during the coup.

Sudan's military on Oct. 25 seized control of the country, and detained Prime Minister Abdalla Hamdok and other government officials in an apparent coup.

It also imposed a state of emergency as protesters took to the streets, resulting in violence, and dissolved the governing Transitional Sovereignty Council, which Hamdok led. 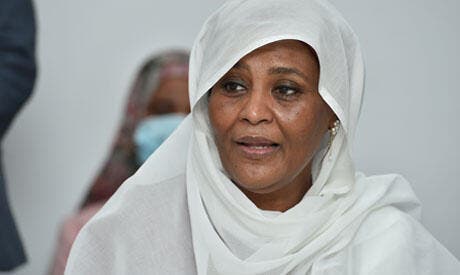 On Sunday, Abdel Fattah al-Burhan, commander in chief of the military, met with a delegation from the Arab league as he told them the military was committed to achieving "the Sudanese people's ambitions."