Sudan Now Aims for a Govt of Technocrats 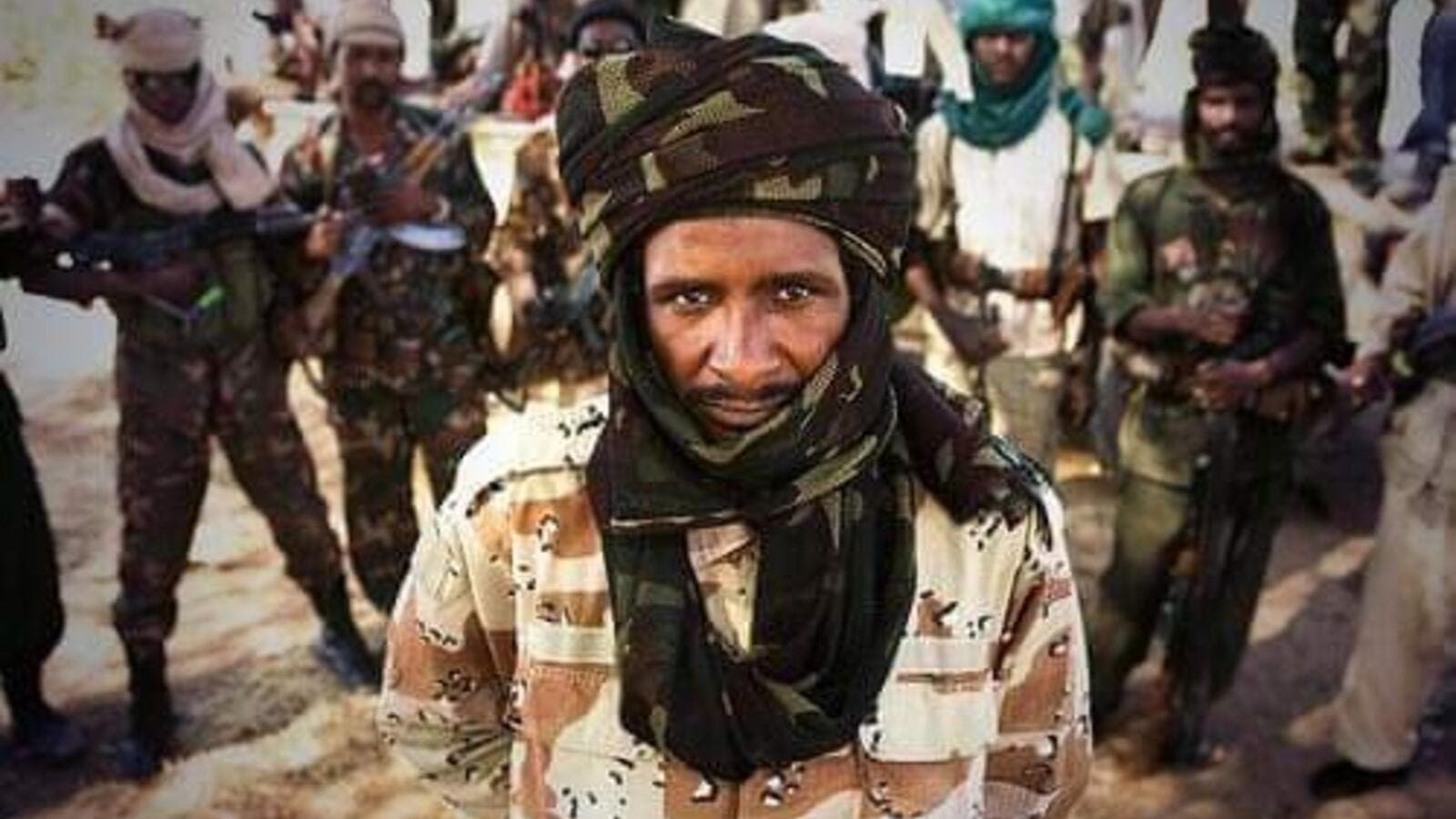 Hamidati stressed during a press conference in Khartoum on Saturday that they didn't refuse to negotiate and confirmed they are not clinging to power.

He accused some parties of trying to provoke sedition in Sudan, affirming that the country is currently stable and expressed the Council's willingness to negotiate.

In reference to foreign intervention, he noted that some foreign ambassadors have destructed the country and have returned to Sudan for the time being. He concluded by saying that the Sudanese people contributed to changing the regime of ousted President Omar al-Bashir.

His remarks come as Forces for the Declaration of Freedom and Change have put conditions to return to direct negotiations with the Transitional Military Council.

It said it would only agree to negotiate after forming an international committee to oversee the investigation of the sit-in in front of the army headquarters and the subsequent events that resulted in the killing and wounding of dozens of protesters.

On the other hand, Bashir will stand trial on corruption charges after the one-week period for objections expires, Chief prosecutor Alwaleed Sayed Ahmed Mahmoud said Saturday.

He also said that 41 former officials from Bashir's government are being investigated for suspected graft.

Separately, Mahmoud said the judiciary had not been consulted ahead of a decision to violently disperse a protest camp in the center of the capital in early June. Dozens of people were killed in the crackdown, which undermined talks on a transition to democracy.

The protest camp outside the Defense Ministry became the focal point of protests as demonstrators demanded the military to hand over power to civilians.