Sudan’s Prime Minister on Monday stated that he has absolute freedom to form his third government which would be mainly consisted of independent technocrats. 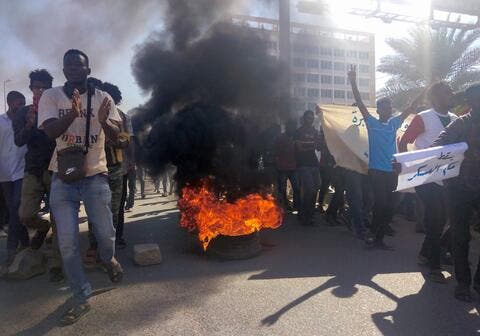 Sudan Sets to Reach 'Main Points' on a Draft Agreement

On November 21, Abdallah Hamdok signed a political agreement with Abdel Fattah al-Burhan reinstating him as the prime minister without referring to his political base of the Forces for Freedom and Change (FFC).

In an interview with the English service of Aljazeera TV, Hamdok said that the agreement concluded with the military component has been based on this “fundamental point that he has absolute freedom and independence” to form his cabinet.

He further said he would consult the Sudanese mediators that worked with him during the past weeks before selecting his ministerial team.

During the interview, the prime minister said the agreement signed with al-Burhan was the result of several mediations by Sudanese actors he declined to name.

It is worth mentioning that these mediators said acting on their behalf and do not represent their political forces.

Hamdok said he has three agendas to achieve during the remaining year and half of the transition before holding the general elections “before or during July 2023”, as he said.

Implementing the benchmarks of the democratic transition, holding the constitutional conference, and preparing the general elections, are the three goals he fixed for his government. 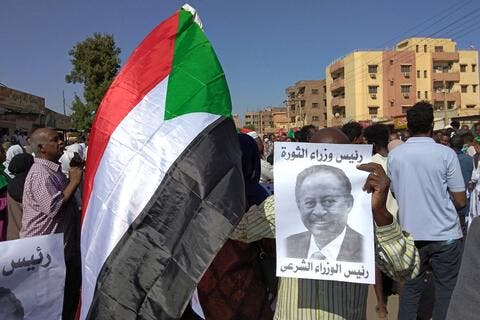 The people of Sudan are not demanding Hamdok to return with a gun to his head. They are demanding an end to military rule. I am with them. https://t.co/f8DPmTsF2O

He said that the security reform particularly the formation of a single national army is an essential task to be implemented during the upcoming period. He stressed that this reform is key to sustaining peace and protecting the democratic regime.