Sudanese authorities has summoned its ambassador to Ethiopia for consultations after Ethiopian officials refused Khartoum's suggestion to help resolve the ongoing conflict in Tigray. 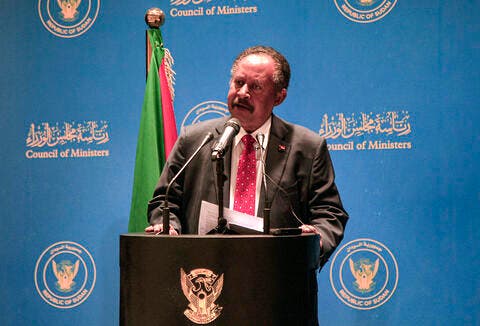 "Sudan has summoned its ambassador to Ethiopia for consultations to determine its options regarding the conflict in Ethiopia's Tigray region," Sudan's Foreign Ministry said in a statement on Sunday.

Sudan recalls ambassador to Ethiopia amid frayed ties over the ongoing conflict in Tigray https://t.co/ahgogC7DjB pic.twitter.com/rCisQKOr44

The ministry added that it summoned its ambassador due to "statements made by senior Ethiopian officials refusing Sudan's help to end the bloody conflict in Tigray."

It said that senior Ethiopian officials had accused the Sudanese army of launching an "incursion" into Ethiopian territory, dismissing the claims as "allegations with no basis."

The ministry also reiterated Sudan's supportive stance in resolving the conflict in the Tigray region, which has led to an influx of 53,400 refugees since late 2020.

"Sudan's concern to resolve the conflict in Tigray is part of its commitment to the regional peace and stability," it noted. "Ethiopia will improve its position if it considered what Sudan could do. ..instead of completely rejecting all of its efforts.”

Sudanese Prime Minister Abdalla Hamdok sought "to encourage all Ethiopian sides to reach a ceasefire agreement, and engage in comprehensive political talks," the ministry said in its statement.

Hamdok made the offer in his capacity as chair of IGAD, a regional grouping that includes Kenya, Ethiopia, Uganda, Djibouti, Sudan, Uganda and Somalia.

Last week, a spokeswoman for Ethiopian Prime Minister Abiy Ahmed dismissed the possibility of Sudan meditating on the conflict in Tigray.

She said the subject "needs to be thoroughly addressed, before Sudan could be entertained as a credible party in terms of facilitating such kind of negotiations."

She described diplomatic relations between the two countries as "a little bit tricky," noting that trust should be the basis of any mediation effort, but trust has "eroded" especially in the wake of the "Sudanese army incursion into Ethiopian territory."

Fighting erupted in Tigray in November last year when the federal government accused the Tigray People’s Liberation Front (TPLF) of attacking military bases across the north.

Sudan today ordered its ambassador to Ethiopia back for “consultations” amid deteriorating relations between the two countries. The move came days after Ethiopia acknowledged the cold relations characterizing it as “tricky” with Sudan’s illegal occupation of Ethiopian territory. pic.twitter.com/ELsALqyrCJ

Three weeks later, the government declared victory when it gained control of regional capital Mekelle. However, the TPLF forces resumed fighting later and retook Mekelle and most of Tigray at the end of June after the government withdrew its soldiers and declared a ceasefire. 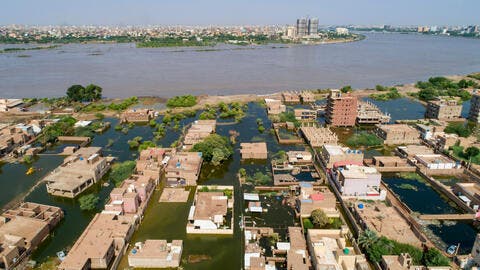 Many of the residents in the restive region were forced to flee to Sudan to escape violence in a conflict that the UN says has pushed 400,000 people into famine-like conditions.

At the heart of the dispute between Ethiopia and Sudan are the Al-Fashqa region, an area of fertile land claimed by Sudan and settled by Ethiopian farmers, and the Grand Ethiopian Renaissance Dam (GERD), which Ethiopia plans to fill with water.