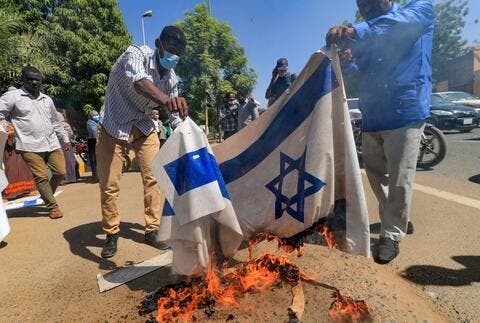 Will Sudan Agree to Opening an Israeli Embassy in Khartoum?

“The failed coup attempt was prepared for 11 months,” Hemedti, the deputy chief of Sudan’s ruling Sovereign Council, said in his address to forces of the army’s Rapid Support Forces (RSF) in the city of Bahri.

"There is no coup on our part and people should be reassured. Mistakes must be corrected, and a small group cannot seize power alone,” he said.

Hemedti called for expanding political participation in the government, except for the former ruling National Congress Party.

“Sudan will not get out of its predicament without reconciliation," he said, going on to warn that instability of Sudan “will negatively affect the entire region.”

Since Aug. 21, 2019, Sudan has been going through a 53-month transitional period that will end with elections in early 2024.

Power is currently shared by the army, the Forces of Freedom and Change alliance, and armed movements that signed a peace agreement with Khartoum on Oct. 3, 2020. 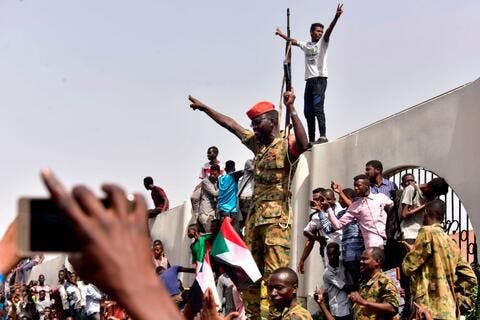 But disagreements between the military and civilian components of the transitional government have intensified in recent months over a number of issues, including ongoing protests in eastern Sudan, power handover to civilians, and appointing a chief justice.