Published November 28th, 2021 - 11:21 GMT
Nearly a month after Sudan's top general ousted the prime minister, they signed a breakthrough deal to reverse the military takeover that had sparked international condemnation and mass protests. (Photo by AFP) 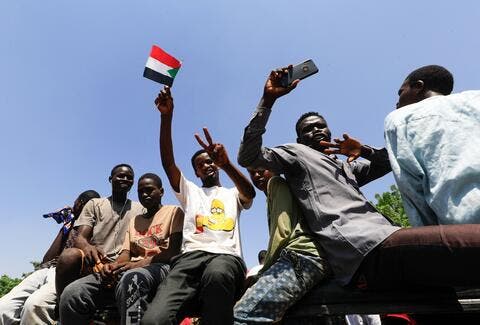 Folding The Pages on Democracy in Sudan

Hamdok said in a statement on Saturday that the director-general of the police, Khaled Mahdi Ibrahim al-Emam, and his deputy, Ali Ibrahim, had been removed from their posts and replaced by Anan Hamed Mohamed Omar and  Abdelrahman Nasreddine Abdallah as his deputy.

At least 42 people were killed in the brutal police crackdown on pro-decocracy demonstrators following a military coup last month.

Tens of thousands of pro-democracy demonstrators held rallies across Sudan last week in protest at the deal between the junta leaders and Hamdok.

They called for justice for “martyrs” killed by police in the pro-democracy demos, chanting “People want the downfall of the regime” and "the army back to the barracks!”

Massive anti-government demonstrations in 2019, triggered by economic woes, led to the ouster of then president Omar al-Bashir. 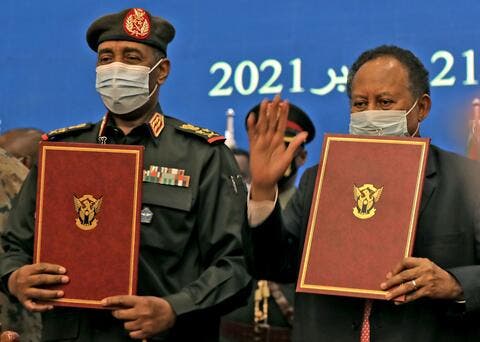 Hamdok says he wants to pave the way for a smooth transition to democratic rule in Sudan.