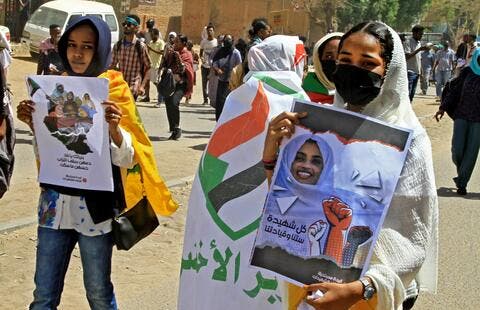 The anti-coup protests mainly took place in the capital Khartoum, and its neighboring cities of Omdurman and North Khartoum on Monday.

'They're giving their lives for this country so, I, too, am giving my bike' https://t.co/xBCBixhbZP pic.twitter.com/psbckeGnBl

According to the Central Committee of Sudan Doctors, the 17-year-old boy was shot dead during the crackdown on the protests in Omdurman.

"Babiker al-Rashid, 17, was killed in Omdurman after he was hit at a close range by a live bullet to the chest by coup authorities," the committee said in a statement.

Rashid’s death brings to 89 the number of people killed in the crackdown on protests against the junta, the statement added.

Anti-coup protesters in Sudan call for a ‘day of solidarity’ for the families of protesters killed since General Abdel Fattah al-Burhan took over the government in the 25 October military coup.

At least 73 demonstrators have been killed by security forces pic.twitter.com/D6RX6aQqEj

He also declared a state of emergency and vowed to form what he called a competent government. 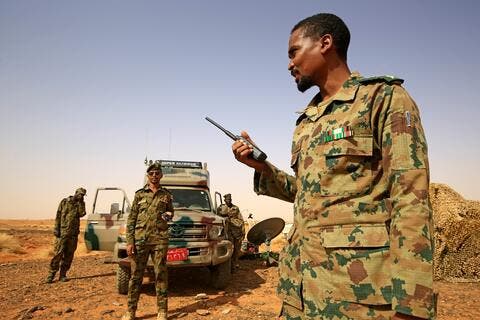 The move drew anger and outrage across the North African country and sparked international condemnations, including from the UN Security Council. The country has been rocked by protests since then.

Hamdok was restored in his post as part of a political deal with military rulers of the restive African country, but he resigned earlier in January amid a political impasse and large-scale protests.