Sudan's Relations With The US Has Never Been Better!

Published June 29th, 2021 - 10:01 GMT
US embassy in the Sudan's capital Khartoum. (AFP)
Highlights
American Chargé d’Affairs confirmed the decision came as a result of the achievements of the interim transitional government

US relations with Sudan have returned to normal, according to an embassy spokesperson in Khartoum. 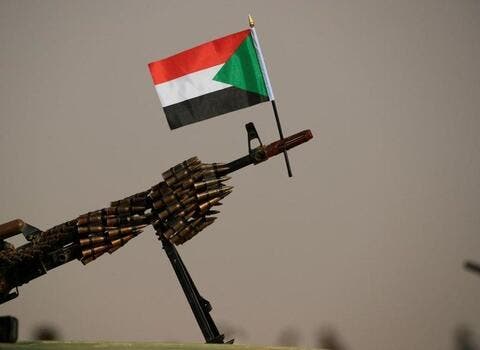 Amber Baskett, the Chargé d’Affairs at the American embassy in the Sudanese capital, confirmed the decision came as a result of the achievements of the interim transitional government.

The Secretary reaffirmed US support for #Sudan's PM & his govt, and they discussed the PM’s new initiative to enhance nat'l unity & stand up the legislative council, reform the SAF & integrate other forces into it as a professional army, and provide justice & accountability. https://t.co/svOWDgPRps

Sudanese Foreign Minister Maryam Al-Sadiq, who hosted Baskett on Monday, welcomed the American move, which she said was deserved for the progress the country had made since the ousting of Omar Bashir in 2019. 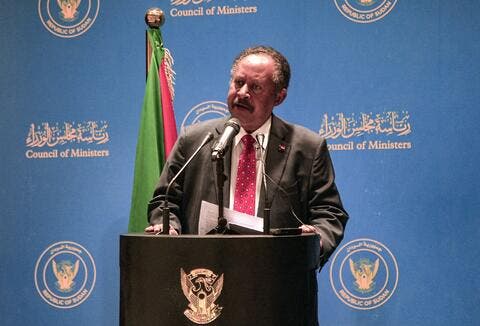 No Holds Barred: Sudan Gears up For a Stab to Form a Parliament

She added that the US decision would support Sudan’s democratic transition efforts and address its challenges.

American relations with Sudan have been on an upward trajectory since 2019, and included the removal of the African country from the US list of state sponsors of terrorism in 2020.