To help address urgent refugee food security needs in Jordan, the United States Agency for International Development (USAID) is providing an additional $22,000,000 in humanitarian assistance for the Syria crisis response. 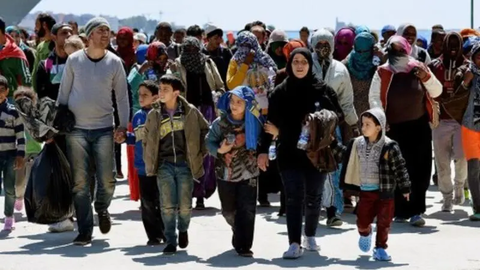 Syrian Refugees Have The Right to Return But...

This additional funding will enable USAID partner UN World Food Programme (WFP) to provide monthly cash and voucher assistance for approximately 465,000 refugees, preventing a gap in assistance in the short term, USAID said in a statement.

During her recent visit to #Jordan, @ColemanUSAID saw first-hand how USAID’s assistance through @WFP_Jordan provides a vital lifeline for Syrian refugees in the midst of great challenges. @USAIDSavesLives
Read more about her trip: https://t.co/oCTvxktN5U

Despite this funding commitment in July 2022, WFP is experiencing a $34.5 million shortfall. This forced WFP to reduce cash transfer values by one-third on September 1 for 353,000 refugees living in urban areas and other host communities.

USAID is concerned that growing vulnerability as a result of these cuts could result in increased evictions of refugee households and potentially lead to more refugees moving to informal tented settlements and refugee camps. The United States encourages other donors to support the Syrian people, given the scale and urgency of needs, the statement said.

Since the start of the war in Syria 11 years ago, hundreds of thousands of Syrians have crossed south into neighbouring Jordan to seek refuge from the conflict. As of July 2022, Jordan hosts more than 676,000 registered Syrian refugees, the third-largest population of Syrian refugees in the world.

With support from USAID’s Bureau for Humanitarian Assistance, WFP provides critical food assistance to 465,000 at-risk Syrian and other refugees in Jordan each month. The UN agency distributes vouchers for refugees sheltering in Jordan’s Azraq, King Abdullah Park, and Zaatari camps to purchase their own food, and cash to refugees in Jordanian host communities in urban areas.

Russia’s invasion of Ukraine has driven significant increases in food commodity prices globally, severely straining food security in Jordan, which relies on imports for approximately 80 per cent of its food. From February to April 2022, the costs of vegetable oil, powdered milk, and rice in Jordan have increased by 20, 14, and 4 per cent, respectively, the statement said.

Deputy Administrator @ColemanUSAID reflected on her experiences meeting Syrian refugees during her recent trip to Jordan and the challenges that remain creating a Syria that is safe for their return: https://t.co/V3rBybCSZM 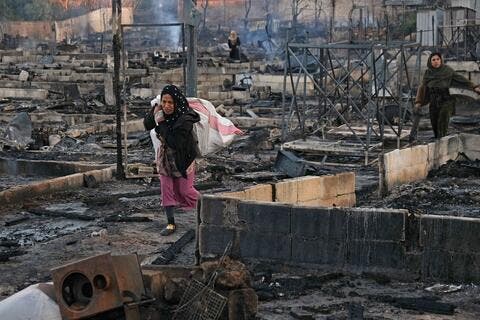 WFP Jordan stated: “WFP is grateful to the United States, a long-standing and strategic partner, for its continued and timely support, which will allow us to continue assisting vulnerable families and individuals. For the past 10 years, the people and government of the US have supported WFP’s refugee response in Jordan with $523.6 million, which allowed WFP to provide cash-based transfers to help half a million refugees cover their food needs.”