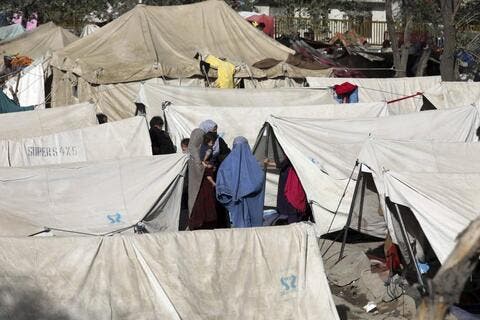 According to a media source, shots are heard near presidential palace as militants of Taliban are nearing to capture Kabul, the capital of Afghanistan.

Taliban has controlled key regions in Afghanistan with the latest was Jalalabad city in eastern the country alongside with Mazar-e-Sharif of Balkh, Maymana of Faryab, Sharana of Paktika, Asadabad of Kunar, Mehtarlam of Laghman, Nili of Daykundi and Gardez of Paktia.

The US administration has started the withdrawal operations of its officials in the embassy.