Published August 21st, 2021 - 05:14 GMT
People take part in a march called by the opposition to protest against the security situation worsening and asking for a response to jihadist attacks, in Ouagadougou, on July 3, 2021. / AFP / OLYMPIA DE MAISMONT
Highlights
59 civilians, 15 soldiers and 6 army auxiliary members killed in Burkina Faso

Burkina Faso’s government said the death toll from a terrorist attack in northern Sahel region increased to 80 on Thursday. 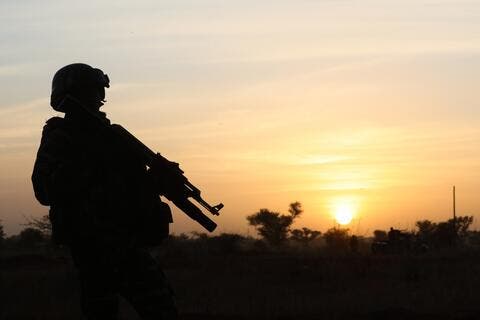 The attack took place Wednesday when a joint convoy of civilians, soldiers and army auxiliary members was targeted.

President Roch Marc Christian Kabore announced Wednesday in a decree that a national mourning period of 72 hours will be observed beginning Thursday.

He ordered flags to be flown at half-mast throughout the country.

Kabore also banned demonstrations and popular gatherings of a cheerful nature during the mourning period.

Many people have perished at the hands of terrorists since 2015 in the West African country. 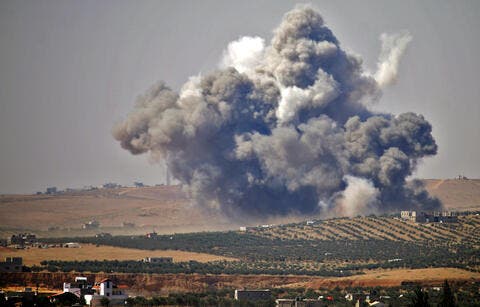 More than 230,000 people have been internally displaced, according to official figures.

The latest terrorist attack comes a day after the UN Security Council declared that it is concerned about the deterioration of the security situation in some countries of the West Africa and Sahel region and the rise of terrorism in the Sahel and Lake Chad Basin as well as in the West Africa region as a whole.

Kim Kardashian Give Her Followers a Glimpse at Her Famous Curves