Published July 27th, 2021 - 10:17 GMT
An explosion at a chemical plant in Germany
Highlights
Several employees were injured in the blast in the German chemical plant.

Massive smoke is seen after a blast hit Bayer chemical plant in Leverkusen, Germany on Tuesday. Several employees were wounded in the explosion while 5 others are still missing till this moment. 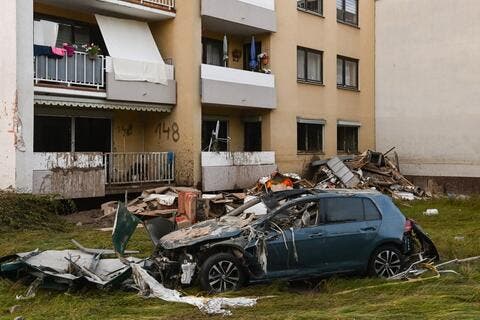 Emergency services have rushed to the blast place to counter the fire. The explosion took place on Tuesday morning.

According to the German police, the account of damage is still unknown. However, several motorways were closed nearby the blast area.

Social media users shared multiple photos and videos for the chemical plant explosion; resident of the area said that the blast was so loud and they heard it as their windows were rattled.