The mayor of Karbala, Abeer Salim Al-Khafaji, which is a city located southwest of Baghdad, killed on Tuesday after being shot in the chest with 3 bullets. 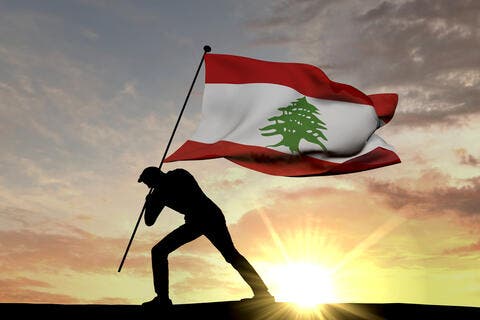 A Political Memoir: What Happened Between Israel and Lebanon in 1983?

Al-Khafaji was killed by gunmen while supervising a municipal campaign accompanied by security forces to stop abuses in the Al-Mamlji area, Iraq News Agency reported.

Gunmen in Iraq assassinated Abeer Salim Al-Khafaji, the mayor of #Karbala, while supervising a municipal campaign to stop abuses in the Al-Mamlji areahttps://t.co/wO2LcmiMcx

Earlier, a security source said Al-Khafaji was shot along with two municipality employees by individuals who opposed the removal of abuses, adding that the accident occurred on Al-Hur Road near Al-Safwa College in Al-Zahraa residential neighborhood. 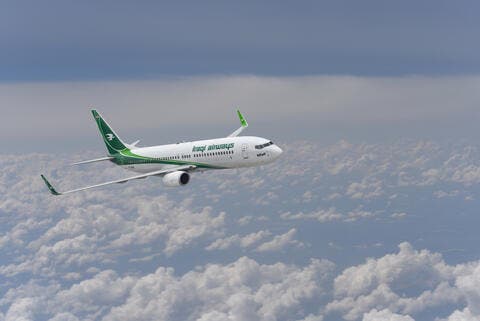 Iraq is Evacuating Its Nationals From Belarus. Why?

Since the uprising of popular protests in Iraq in October 2019, more than 70 activists have been subjected to assassination attempts, while dozens of others have been kidnapped.