Published May 5th, 2022 - 05:14 GMT
Dark smoke rises following an air strike in the western Ukrainian city of Lviv, on May 3, 2022. (Photo by Yuriy Dyachyshyn / AFP)
Highlights
Part of the city does not have electricity, says Lviv’s mayor. 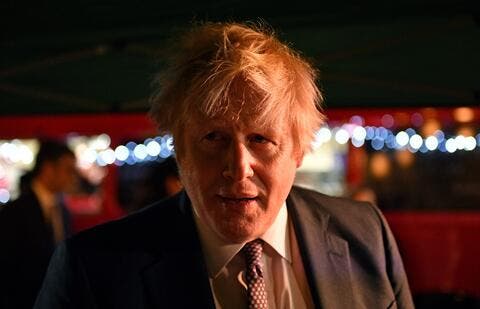 “As a result of the rocket strike, two power substations were damaged. A part of the city doesn’t have an electricity,” Andrey Sadoviy said on Twitter.

He said that the surrounding buildings were also damaged and two people were injured in the attack as well.

Russia fires multiple cruise missile strikes in Ukraine including Lviv where 3 power substations were damaged and there is no electricity in part of the city. Operatively in Lviv. 2 pumping stations w/o current.
They are working on restoring the water supply via Mayor of Lviv

At least 3,193 civilians have been killed and 3,353 others injured in Ukraine since the war with Russia began on Feb. 24, according to UN estimates. The true toll is feared to be much higher.