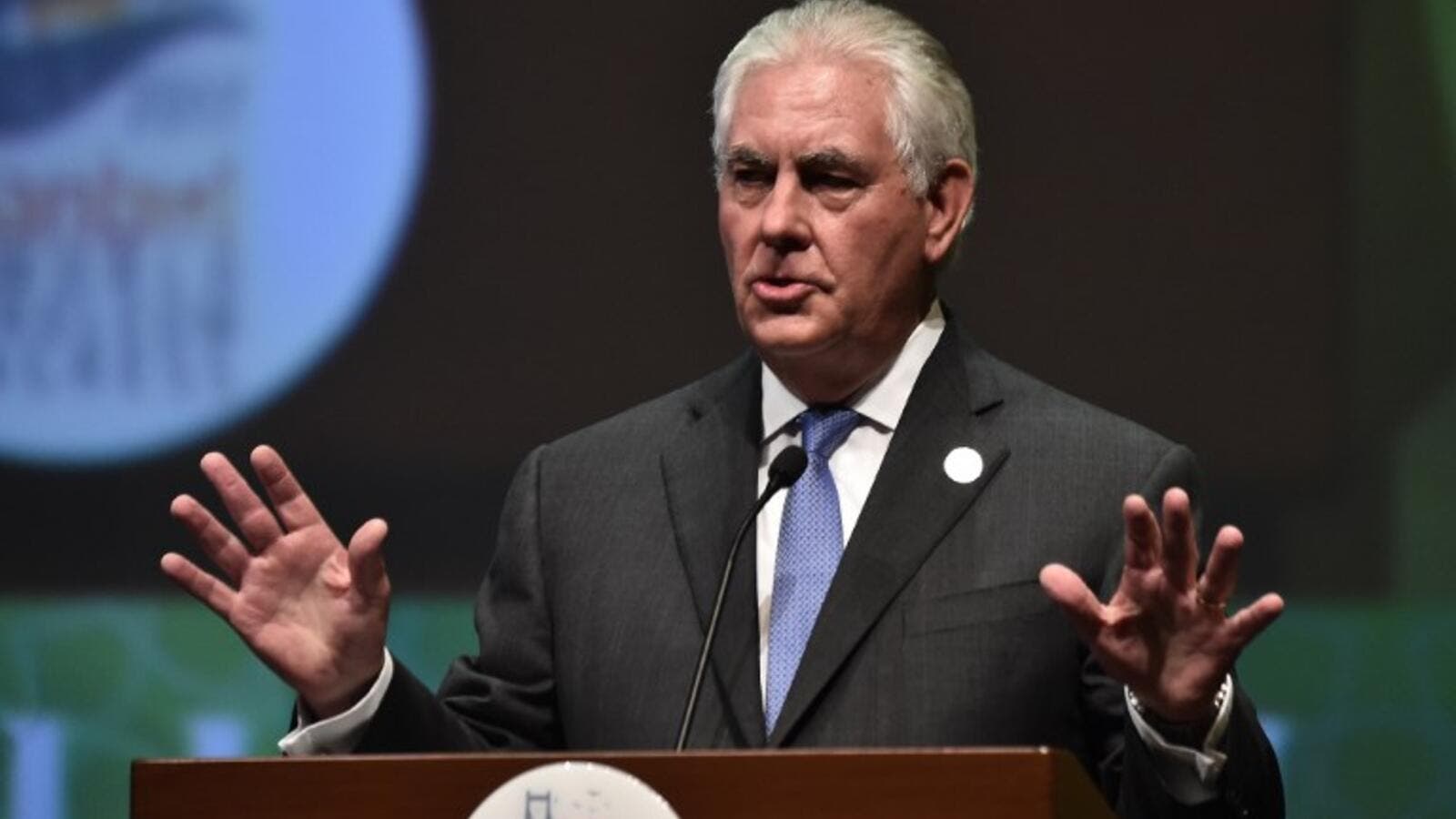 US Secretary of State Rex Tillerson is expected to arrive in Kuwait on Monday in ongoing efforts to resolve a regional crisis between Qatar and a Saudi-led Arab coalition.

Saudi Arabia, Bahrain, the United Arab Emirates and Egypt cut off diplomatic ties to Qatar a month ago, accusing the tiny nation of funding terrorism and spreading unrest.

The US has been supporting Kuwait's mediation efforts, and Tillerson's trip will mark a new level of US involvement in trying to broker a resolution.

"At the invitation of the Emir of Kuwait, the Secretary will travel to Kuwait City, Kuwait where he will meet with senior Kuwaiti officials to discuss ongoing efforts to resolve the Gulf dispute," the US State Department said.

On Thursday, the US state department warned the crisis could potentially drag on for week or even months and "possibly even intensify".

"We've become increasingly concerned that that dispute is at an impasse at this point. We believe that this could potentially drag on for weeks; it could drag on for months; it could possibly even intensify," state department spokeswoman Heather Nauert said.

Mattis stressed the importance of de-escalating tensions "so all partners in the Gulf region can focus on next steps in meeting common goals", a statement said.

Qatar hosts the largest US Air Force in the region.

An estimated 11,000 US and coalition forces are stationed at the Al Udeid Air Base in the country.