Top Libyan Official in The UAE on a Political Errand 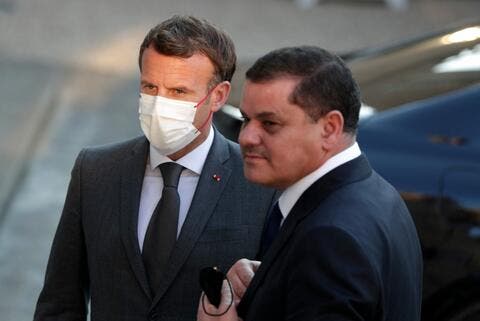 Germany to Host a Second Round of Libyan Talks

His comments came during a meeting with the chairman of Libya’s Presidential Council Dr. Mohammed Younes Al-Manfi, who is on an official visit to the country.

At the beginning of the meeting, Sheikh Mohammed welcomed Al-Manfi and wished him success and the Government of National Unity in leading their country to safety. He conveyed greetings of Sheikh Khalifa bin Zayed, UAE president.

Both sides discussed developments in the political process in Libya and efforts to push it forward, as well as a number of issues of common concern, WAM reported.

The crown prince said his country was ready “to provide all aspects of support and cooperation to overcome existing challenges, and to continue working with regional and international parties to strengthen the pillars of peace and stability, in accordance with the aspirations of the Libyan people.”

Al-Manfi thanked the Sheikh Mohammed for the UAE’s positive stances in supporting Libya and its people in international forums.

He stressed the depth of relations between the UAE and Libya and looked forward to further strengthening and developing these relations during the coming period for the benefit of the two countries.

UAE Foreign Minister Abdullah bin Zayed also held talks with Mangoush during her visit, where they reviewed developments in Libya, the importance of supporting the Government of National Unity during its leadership of the transitional phase, and preparations for the upcoming elections scheduled for December.

Sheikh Abdullah said that the “UAE supports all efforts and endeavors that lead to a secure, stable and prosperous Libya and always stands by the Libyan people to achieve their aspirations for stability, development and prosperity.”

He praised the efforts made by the Government of National Unity during its leadership of the current stage and what it is doing to consolidate the pillars of security and stability in Libya and to create all the appropriate conditions for holding the elections.

Libya is seeking to extricate itself from a decade of chaos and conflict that followed the toppling of dictator Muammar Qaddafi in the 2011 NATO-backed uprising.

👉That is part of GNU efforts to balance relations with all parties. Under the previous #GNA, UAE and #Turkey were almost in war against each other inside Libya. pic.twitter.com/7fnzZxmlfx 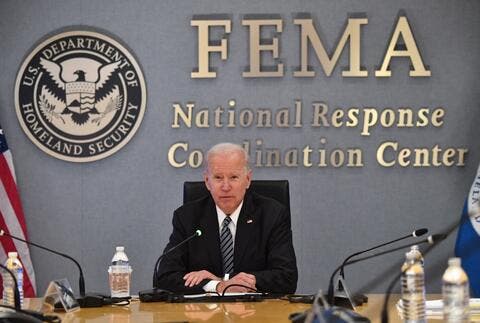 A formal truce signed last October set in motion a UN-led process that led to the creation of an interim government tasked with unifying the country’s divided institutions, launching reconstruction efforts and preparing for December polls.

Germany will host a new set of peace talks later this month in Berlin, with Libya’s transitional government due to attend.