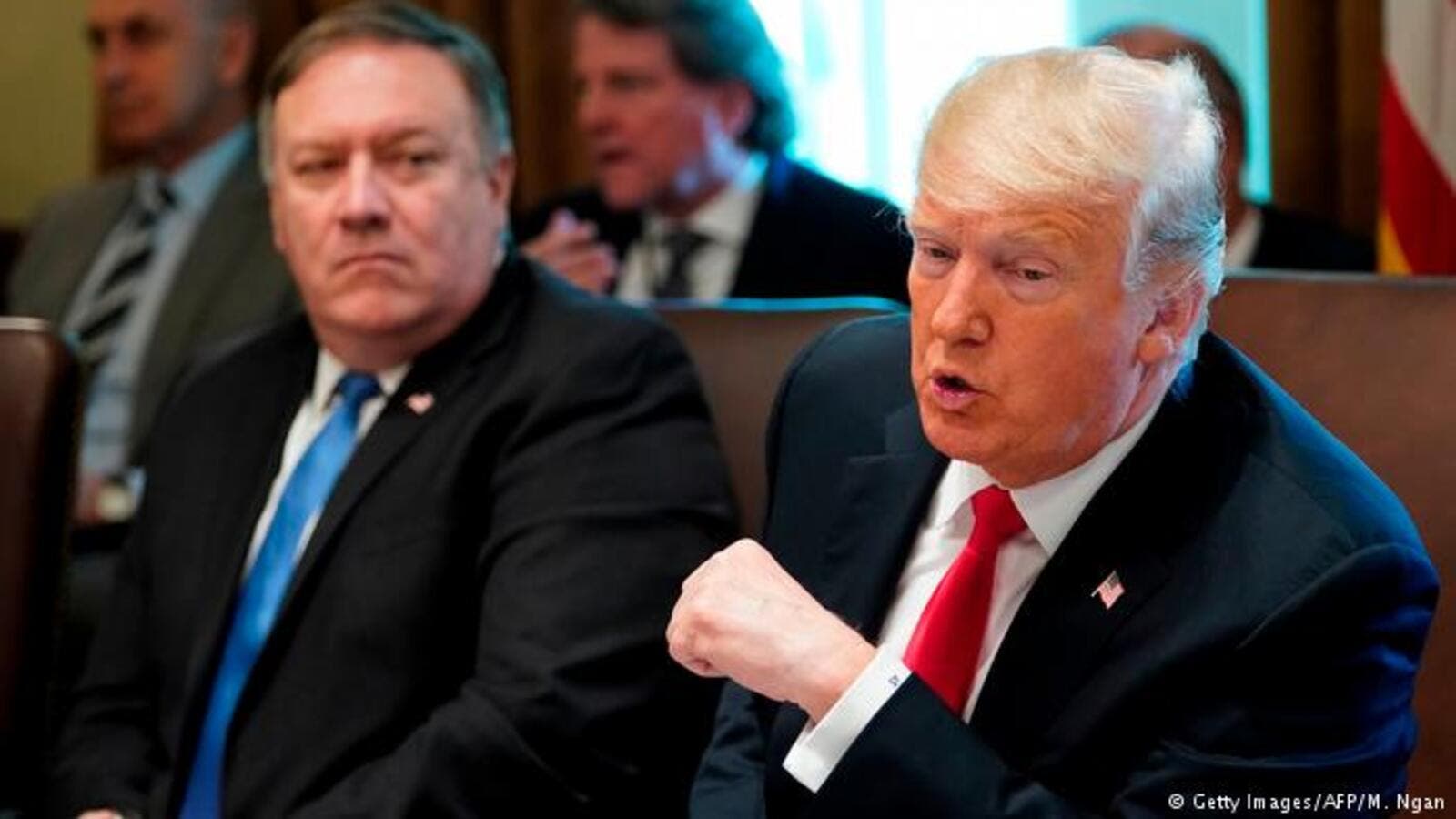 US President Donald Trump and US Secretary of State Mike Pompeo. (AFP/ File)

President Donald Trump on Friday said he asked Secretary of State Mike Pompeo to cancel his planned trip to North Korea, saying he doesn't believe efforts to denuclearize the peninsula are going as planned.

Pompeo was scheduled to travel to North Korea for the fourth time next week to discuss plans to end Pyongyang's nuclear weapons program. North Korean leader Kim Jong Un agreed to end the program during a June meetingwith Trump in Singapore.

"I have asked Secretary of State Mike Pompeo not to go to North Korea, at this time, because I feel we are not making sufficient progress with respect to the denuclearization of the Korean Peninsula," Trump wrote in a series of tweets Friday afternoon.

"Additionally, because of our much tougher trading stance with China, I do not believe they are helping with the process of denuclearization as they once were (despite the U.N. sanctions which are in place)."

Trump said Pompeo will return to North Korea "in the near future."

Trump said the meeting with Kim in June was a "first bold step" on the road to denuclearization.

"The past does not have to define the future," the U.S. president said. "And as history has proven, adversaries can indeed become friends, the horrors of battle replaced by the blessings of peace."

The agreement focused largely on promoting denuclearization, while not addressing the issue of human rights that Trump stressed earlier in the year during his first State of the Union address.

Trump described the brutality of human rights abuses as a "rough situation" that may have been avoided during talks.