Trump is All Praise for Netanyahu as Israel's Longest-serving PM 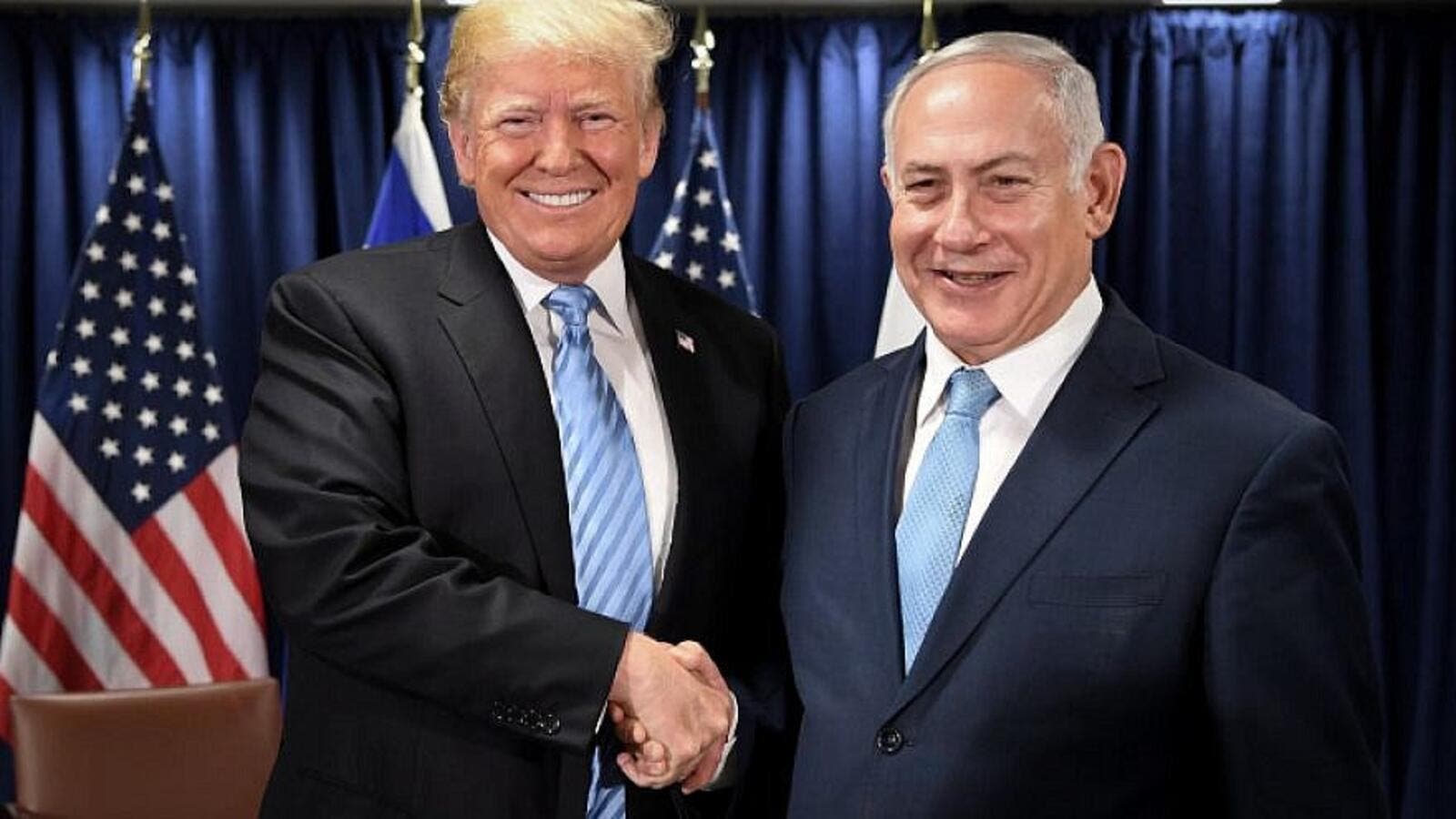 Polish-born Ben-Gurion had held the record. He was the first to hold this office after the creation of Israel, which precipitated the 1948 Palestinian national catastrophe known as the Nakba that saw hundreds of thousands of Palestinians dispossessed from their ancestral land.
"Congratulations to Bibi @Netanyahu on becoming the longest serving PM in the history of Israel. Under your leadership, Israel has become a technology powerhouse and a world class economy," Trump tweeted.

Netanyahu in turn thanked Trump for his "incredible friendship" and "warm words".

"Under your leadership, we've made the alliance between our two remarkable countries stronger than ever. I know there’s more to come," Netanyahu tweeted.

On Saturday Netanyahu became prime minister of Israel for a total of 4,876 days, over 13 years, according to a calculation by the Israel Democracy Institute think tank.

He faces the new general election on September 17 while under threat of possible corruption charges in the months ahead, including for allegedly receiving pricey cigars and champagne in return for favours.

Netanyahu's legion of supporters in Israel point to what they see as his effective management of a small country in a volatile region, a series of diplomatic breakthroughs and the country's growing economy.

His many critics say he has demonised political opponents and Israel's Palestinian minority by embracing populism and has too often put his personal ambitions above the long-term good of the country.

He has been accused of forming the most right-wing government in Israeli history, composed of radicals and extremist parties.

Netanyahu has also twice authorised large-scale military operations in the besieged Gaza Strip in 2012 and 2014.

The latter, a brutal 50-day war, killed more than 2,100 Palestinians including around 500 children.

He has sought to side-line Israel's continuing occupation of Palestinian territory and has been backed in that strategy by US President Donald Trump's administration, which has swung American policy firmly in Israel's favour.

In tandem, Netanyahu has tried to leverage the common concerns of Israel and Gulf Arab states about Iran into improved ties in the region - and has had some success.

Meanwhile, Trump himself has been under fire in recent weeks for attacks launched on ethnic-minority Congresswomen, which has seen many brand the US President as "racist".