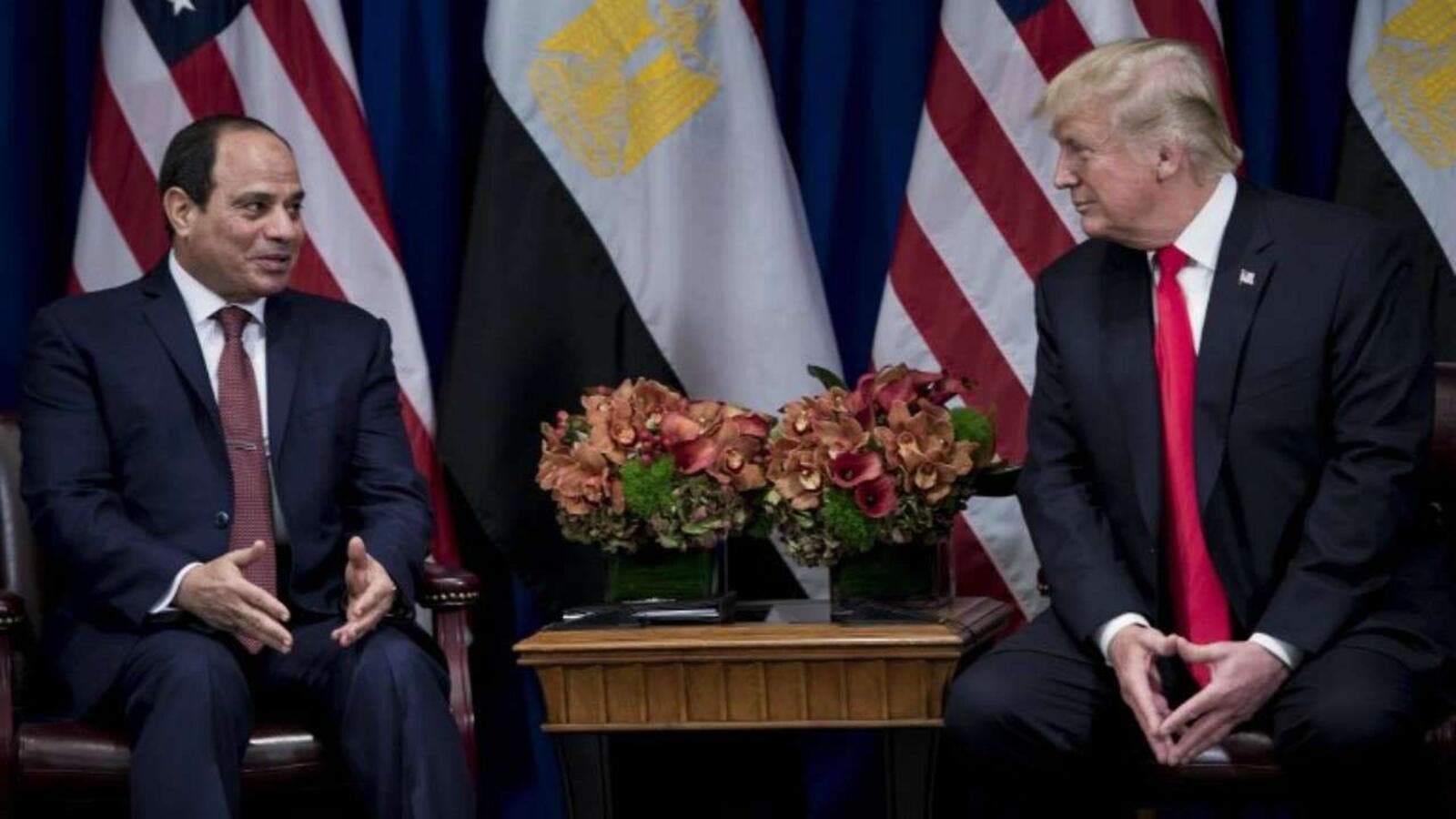 US President Donald Trump referred to his Egyptian counterpart, Abdel Fatah al-Sisi, as a "f****** killer", according to an explosive new book on the inner-workings of the White House.

Trump also mocked Sisi after a telephone conversation, according to Bob Woodward's in his latest tell-all biography on the US president, Fear: Trump in the White House.

He also told his lawyer, John Dowd, that the former Egyptian military chief "made him sweat", following a phone conversation with Sisi.

Trump then allegedly mocked Sisi using a groveling voice, saying: "right before we make the deal, [Sisi] says, 'Donald, I'm worried about this investigation. Are you going to be around? Suppose I need a favour, Donald?'".

The president likened the experience to "a kick in the nuts. It's awful", Woodward alleges in Fear: Trump in the White House.

The call took place during negotiations to release American charity worker Aya Hijazi, who was held by Egyptian authorities for three years following a regime sweep of activists and workers linked to foreign NGOs.

Hijazi was eventually released last year, after the US promised to strengthen its relationship with Egypt, after cutting-off military aid to the regime.

He unleashed a purge of potential rivals, arresting thousands of suspected members of the Muslim Brotherhood and pro-democracy activists.

It followed a regime clampdown on an anti-coup camp in Cairo's Rabaa Square, which killed around a thousand protesters.

The secretary of defence reportedly agreed with Trump until the conversation ended and he told aides "we are not going to do any of that".

Trump denied the claims that he planned to kill the Syrian dictator.