Tunisian PM steps down after failure of 'technocrat' government 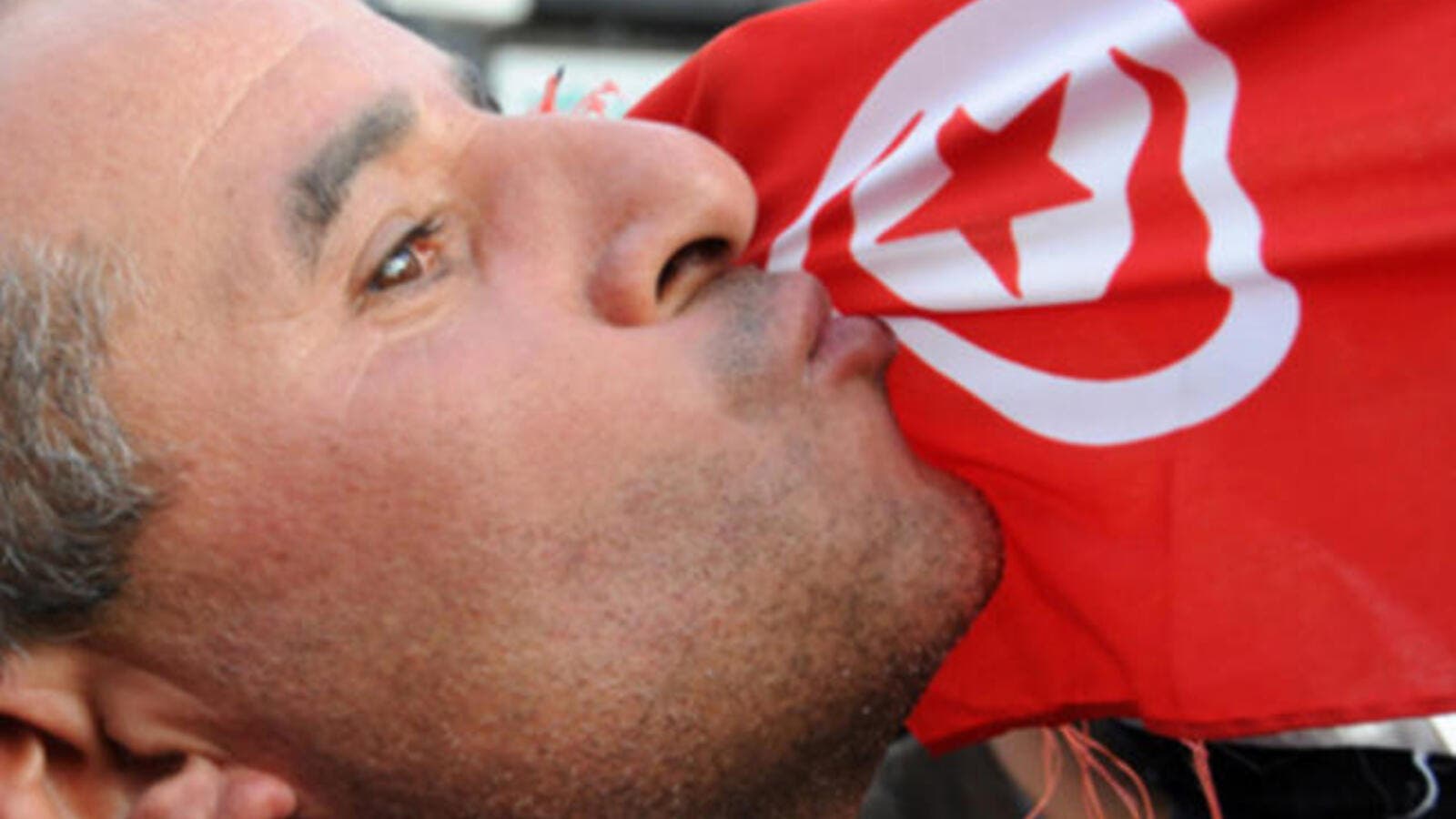 Tunisian Prime Minister Hamadi Jebali resigned on Tuesday a day after announcing the failure of his initiative to form a government of technocrats.

Tunisian Prime Minister Hamadi Jebali resigned on Tuesday a day after announcing the failure of his initiative to form a government of technocrats.

Jebali, who had warned of chaos if his plan fell through, made a last ditch effort to push for “another solution” and was due to meet President Moncef Marzouki late afternoon.

Jebali met with the cabinet in the morning to say goodbye and to ask them to “continue to expedite current matters,” one government member earlier said.

The prime minister was left out on a limb on Monday after Ennahda rejected his proposals for a non-partisan government, exacerbating Tunisia’s biggest political crisis since the uprising two years ago.

Jebali first floated his initiative in the wake of public outrage over the killing in broad daylight of outspoken government critic Chokri Belaid by a lone gunman outside his Tunis home on February 6.

The murder enflamed simmering tensions between liberals and Islamists in the once proudly secular Muslim nation, with Belaid’s family accusing Ennahda of his assassination, a charge the Islamists strongly deny.

For months, the ruling coalition has failed to overhaul the government, laying bare divisions within Ennahda.

Jebali admitted defeat in his plan, which he had hoped would be able to overcome the political divisions that have been blamed for igniting Salafist-led violence across the country in recent months.

But he said “another form of government” was still a possibility.

And he insisted that, despite its failure, his initiative had at least succeeded in “getting everyone around a table” and in preventing Tunisia “from falling into the unknown.”

His plans had been bitterly opposed by Ennahda hardliners, represented by the veteran party leader Rached Ghannouchi, who are refusing to give up key portfolios and insist on Ennahda’s electoral legitimacy.

The Islamists control the interior, foreign and justice ministries and dominate the national assembly.

Ghannouchi said the representatives of some 15 parties had agreed on Monday on the need for a government with “political competences” and tasked with holding elections as soon as possible.

“We in Ennahda want to ensure that Jebali continues to chair (the cabinet), and so do all those who took part in this meeting,” he told AFP.

Aziz Kirchen, representing Marzouki’s Congress for the Republic (CPR), said an agreement had been reached for “the formation of a mixed government” of politicians and technocrats, but without giving details.

The political deadlock has left the country paralyzed.

“Everything has stopped. The problem is that nobody thinks about the general interest but only of their special interests,” a government official told AFP.

As well as the row over the new government, there is deadlock over the drafting of a constitution, with parliament divided over the nature of Tunisia’s future political system 15 months after it was elected.

Since the revolution that toppled dictator Zine El Abidine Ben Ali, Tunisia has also been rocked by violence blamed on radical Salafists, and ongoing social unrest over the government’s failure to improve poor living conditions.