At least 10 people with suspected links to the Daesh/ISIS terrorist organization were arrested on Tuesday across Türkiye. 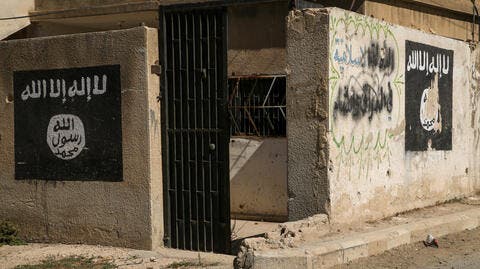 Anti-terror police in Ankara examined the images of the digital materials obtained from the members of the terrorist organization, who were previously detained.

Police determined the identities of the suspects, who carried out armed assaults.

The suspects, including three foreign nationals, were apprehended in an Ankara-centered operation conducted simultaneously in four provinces.

Türkiye was one of the first countries to declare Daesh/ISIS a terror group.

The country has since been attacked by the terror organization multiple times. In Türkiye, Daesh/ISIS has carried out at least 10 suicide bombings, seven bomb attacks and four armed attacks, killing 315 people and injuring hundreds more.