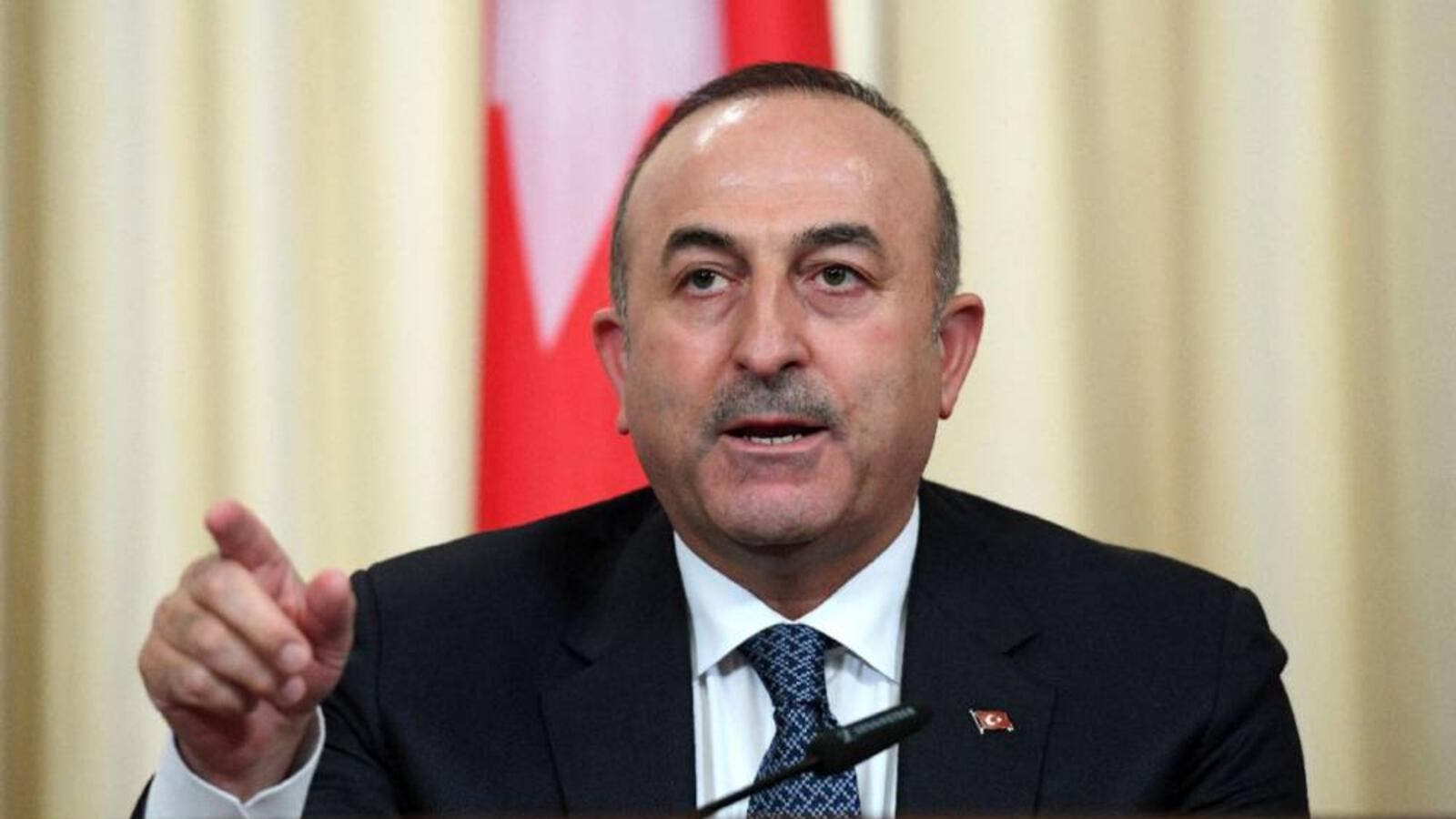 Turkish officials signaled Tuesday they're willing to intervene to prevent a humanitarian crisis from a planned offensive by forces loyal to Syrian President Bashar al-Assad in Syria's Idlib province.

Turkey is willing to cooperate with Assad allies Russia and Iran in rooting out terrorists in the region, which is home to some 3 million people, Turkish Foreign Minister Mevlut Cavusoglu said Tuesday.

Idlib, known as the last stronghold for rebels who sought to overthrow Assad, faces a "perfect storm," United Nations Special Envoy to Syria Staffan de Mistura said late last month. The international community fears Assad and his allies are preparing to carry out a final assault on the province. James Jeffrey, U.S. special representative for Syria, said last week that assault could include the use of deadly chemical weapons.

Although Cavusoglu said his country is willing to work "with all partners and actors in Syria," he cautioned that it must be toward the goal of limiting the civilian death toll in Idlib as much as possible.

"If the concern is the presence of terrorist groups, let's work together to eliminate them," Cavusoglu said at a news conference in Romania. "Why do we have to kill so many civilians?"

In an op-ed in the Wall Street Journal on Monday, Turkish President Recep Tayyip Erdoğan called for "a more comprehensive international counterterrorism operation," one that would include Syrian rebels he characterized as moderate.

He wrote, "The entire world stands to pay the price" if world powers, including the United States and Europe, don't take part in finding a solution.

"All members of the international community must understand their responsibilities as the assault on Idlib looms," Erdoğan wrote. "The consequences of inaction are immense."