Published August 7th, 2022 - 06:48 GMT
A Palestinian man tosses our objects from his home, badly damaged as a result of overnight Israeli air strikes in Gaza City, on August 7, 2022. (Photo by MOHAMMED ABED / AFP)

A medical source in Gaza revealed at least two Palestinians were killed and multiple others were wounded in a fresh Israeli airstrike on a house in Jabalia, north Gaza Strip on Sunday morning, according to Shehab Agency. 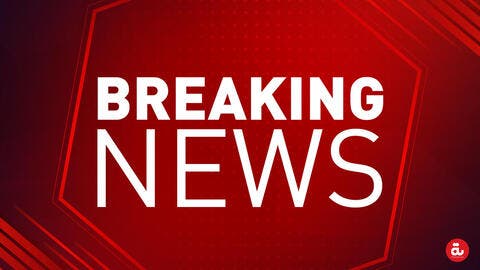 Earlier, the Ministry of Health in Gaza shared that the death toll in Gaza reached 32 including 6 kids and two women, and over 200 were injured.

Gaza has also responded by launching hundreds of rockets toward Israeli-occupied areas where two of them were destroyed by the Israeli army's Iron Dome.