Published October 5th, 2021 - 10:14 GMT
The Venezuelan military had blocked the bridge on the border with Colombia ahead of an anticipated humanitarian aid shipment, as opposition leader Juan Guaido stepped up his challenge to President Nicolas Maduro's authority. (Photo by Edinson ESTUPINAN / AFP)
Highlights
After Two years, Venezuela says it will reopen its border crossing with Colombia

Venezuela announced reopening its border crossing with Colombia, after over two years of closure, in an effort to “turn the page” in trade relations with Bogota. 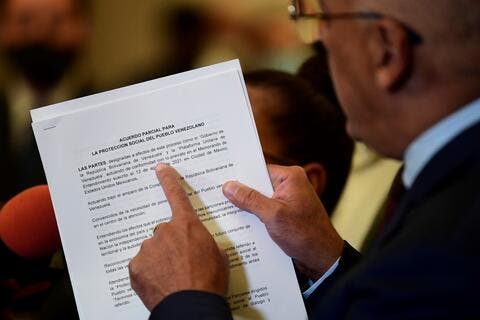 #Venezuela will reopen its border with #Colombia on Tuesday, Venezuelan Vice President Delcy Rodriguez said in a state television address on Monday, after a nearly three-year closure due to political tensions.https://t.co/rTnQtOlrc3

Rodriguez said it was time to “turn the page” in relations between Caracas and Bogota, which had engaged in a diplomatic dispute in January 2019, after Colombia, followed the US in the recognition of opposition figure Juan Guaido as Venezuela’s leader.

Guaido had unilaterally declared himself “interim president” at the time.

Caracas closed the country’s border with Colombia in February 2019, as Guaido was planning to bring a convoy of “humanitarian aid” into the country through the border, in defiance of the Venezuelan military.

Venezuelan President Nicolas Maduro slammed Guaido's humanitarian caravan as a "cheap show" back then, describing it as a precursor for a US military intervention in the oil-rich country.

Back in June, Bogota unilaterally reopened its borders with Venezuela, but Maduro described the move as “ill-timed.”

Venezuela to reopen borders with Colombia almost three years after originally closing them due to political tensionshttps://t.co/0Wlf1b3P1d

He called for a “controlled opening” as both countries were struggling to contain coronavirus outbreaks. 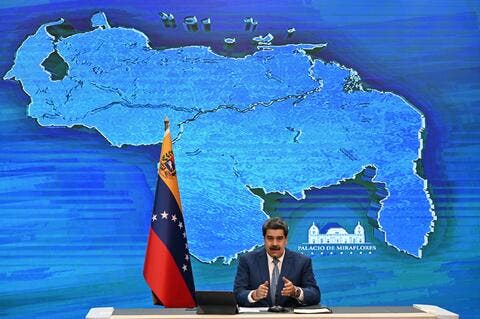 Colombian President Ivan Duque, however,  said in a statement that the recent reopening would be an "orderly process."