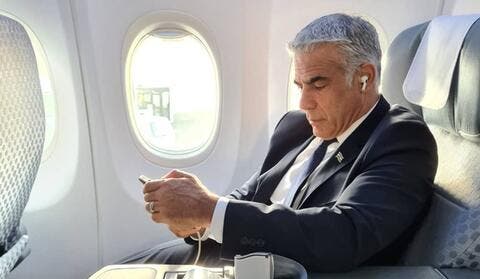 Sheikh Abdullah held an official reception ceremony to Yair Lapid upon his arrival to the Ministry's headquarters in Abu Dhabi, in the presence of ministers and senior officials from both sides.

Off to Abu Dhabi for @yairlapid’s historic visit - the first state visit to the UAE by an Israeli minister since the Abraham Accords.

He welcomed the Israeli Minister of Foreign Affairs and his accompanying delegation and discussed with him ways to enhance Emirati-Israeli relations in the light of the Abraham Peace Accord, signed between the two countries.

The two sides also reviewed the situation in the Middle East and the importance of building on the Abraham Accords to achieve peace and to strengthen regional security and stability. 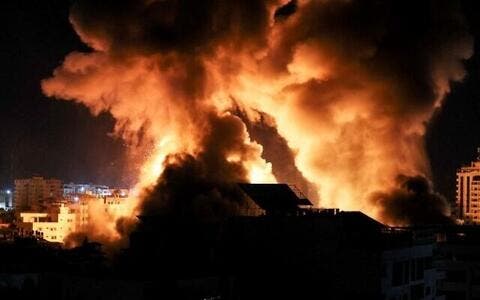 Sheikh Abdullah highlighted the importance of this visit, saying it will open wider horizons for the development of relations between the two countries in all fields, in a way that will serve their common interests and benefit their peoples.