The Russian Orthodox Church on Thursday dismissed sanctions against its leader, Patriarch Kirill, imposed by Britain for his support of Moscow's military intervention in Ukraine. 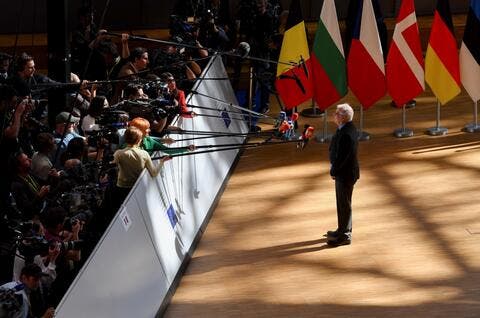 "Attempts to intimidate the primate of the Russian Church with something or to force him to renounce his views are senseless, absurd and unpromising," church spokesman Vladimir Legoyda said on Telegram.